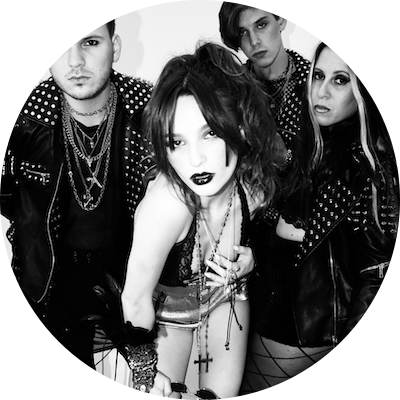 A swirl of Alt-Pop and Post-Punk with a devilish alchemy that summons Blues and Beats, The Haunt wouldn’t be out of place at Vivienne Westwood’s late seventies London boutique; a new wave countdown on MTV’s “120 Minutes” or a dystopian dance club in space.

Anastasia and Maxamillion Haunt, the duo at its core, craft shockingly resonant anthems infused with wistful elegance and raw nerve. Possessed with a voice and sensibility beyond her years, Anastasia is an old soul channeling a timeless essence, with powerfully mature lyricism to back it up. Her daydreaming quirkiness and vintage-meets-Victorian ambience strike familiar chords with those who yearn to live in the pages of Edward Gorey or the films of Tim Burton. U.S. and international tours with Palaye Royale and The Hu have elevated the pages.

Evoking lush, theatrical, all-enveloping music that embraces the overlooked, the exiled, and the castaway, The Haunt is an invitation to the outsider, a blissful surrender to enchantment, melancholy, and disaffected beauty. It’s the soundtrack to the dark romanticism of otherworldly sentimentality. 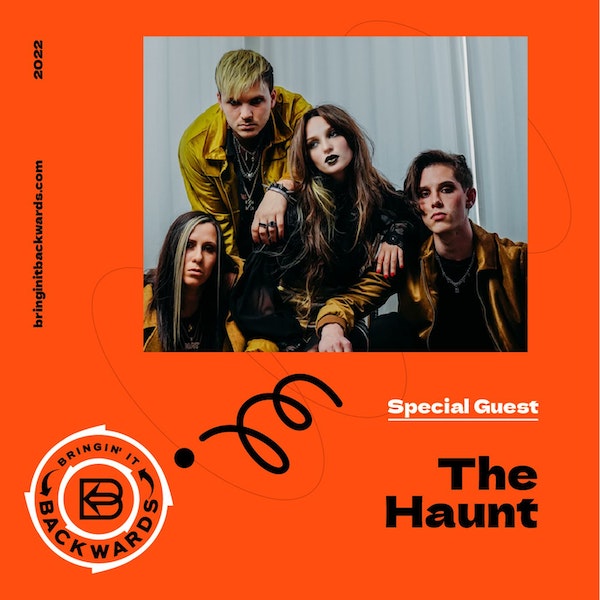 Interview with The Haunt

We had the pleasure of interviewing The Haunt over Zoom video! Los Angeles, Calif. S. Florida alt-pop rock outfit The Haunt …