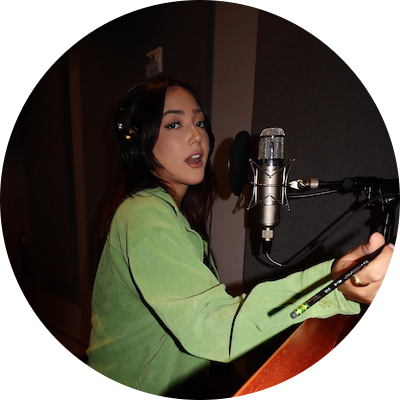 Jordyn Benedict aka TAROT is a Nashville-based independent singer-songwriter who has transitioned her music career into the web3 space. The 24 year-old sold her first NFTs by minting 28 tokens everyday in the month of February — all of which contained a new song written, produced, mixed and mastered by Jordyn herself. With a modest social media following and streaming numbers, the female singer made nearly $10k from songs that otherwise would have sat in her collection or streamed for pennies — all thanks to web3. Next up, she will be launching her crypto crowdfund campaign at the beginning of May, which will fund the release of her debut album, “Wake.” Benedict is one of the few female independent music artists leading the way as an NFT creator in a very much male-dominated space. 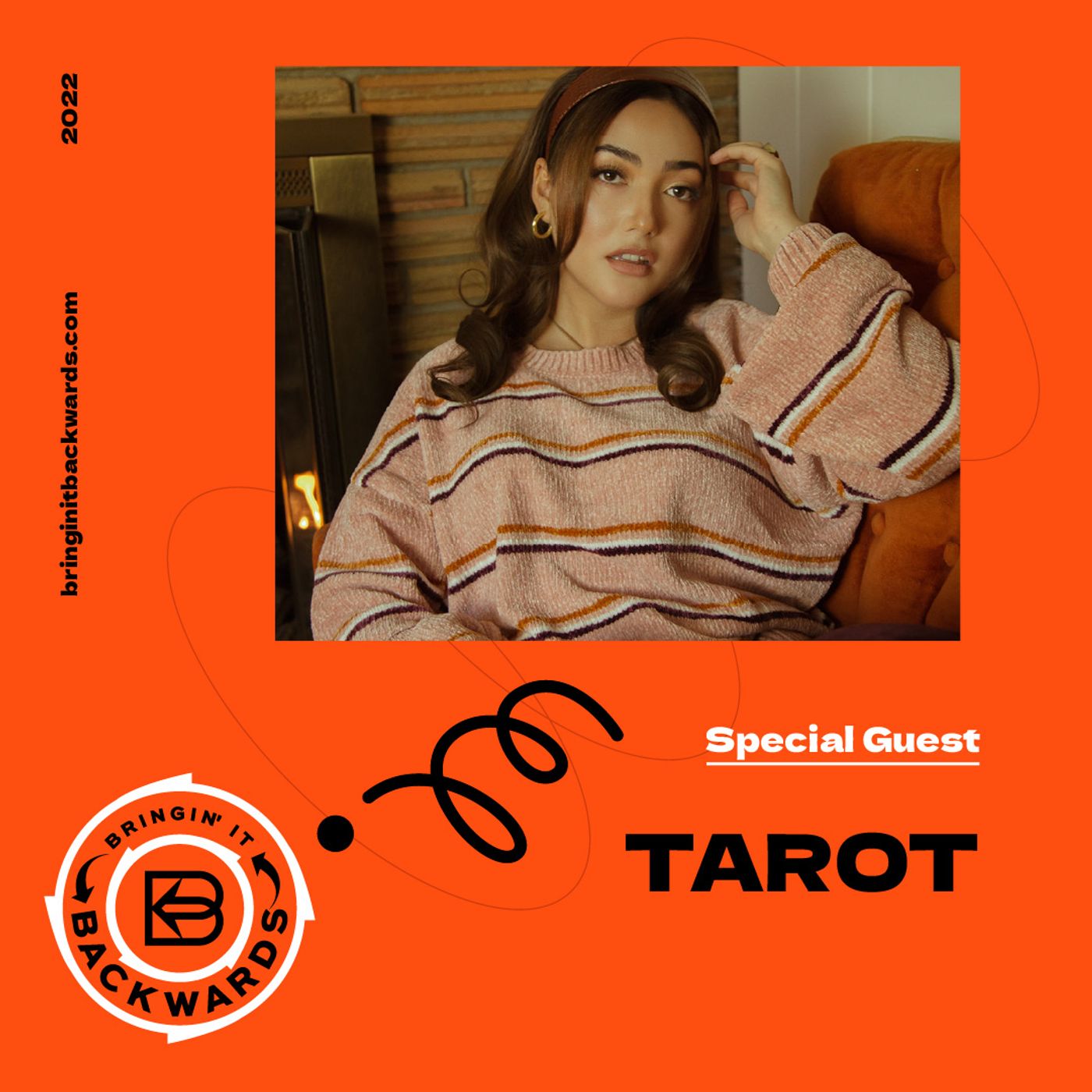 We had the pleasure of interviewing TAROT over Zoom video! Jordyn Benedict aka TAROT is a Nashville-based independent singer-s…