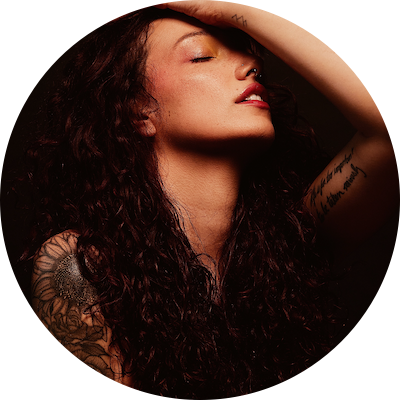 She was discovered after she appeared on the first season of hit Canadian music competition show, THE LAUNCH. Her incredible breakout performance propelled POESY to new heights yet unseen, landing her a major label deal with Big Machine Records and an opportunity to collaborate with esteemed composer and producer Stephan Moccio (Celine Dione, Avril Lavigne) on her debut single ‘Soldier of Love.’ This release charted in the Billboard Top 40 and was followed by a four-track long EP entitled Glass Box Confessional. Her singles “Body Language” and “Strange Little Girl” debuted in the Top 20 at Rock Radio.

Her most recent project - her debut LP - I Exist - was made in collaboration with UK producer Stephen Lipson (Annie Lennox, Billie Eilish) and explores themes of betrayal and the journey back to one’s truest self. Her live show is a choir girl gone rogue – with her whimsical outfits and charming storytelling, she commands your attention and pulls you headfirst into every song. 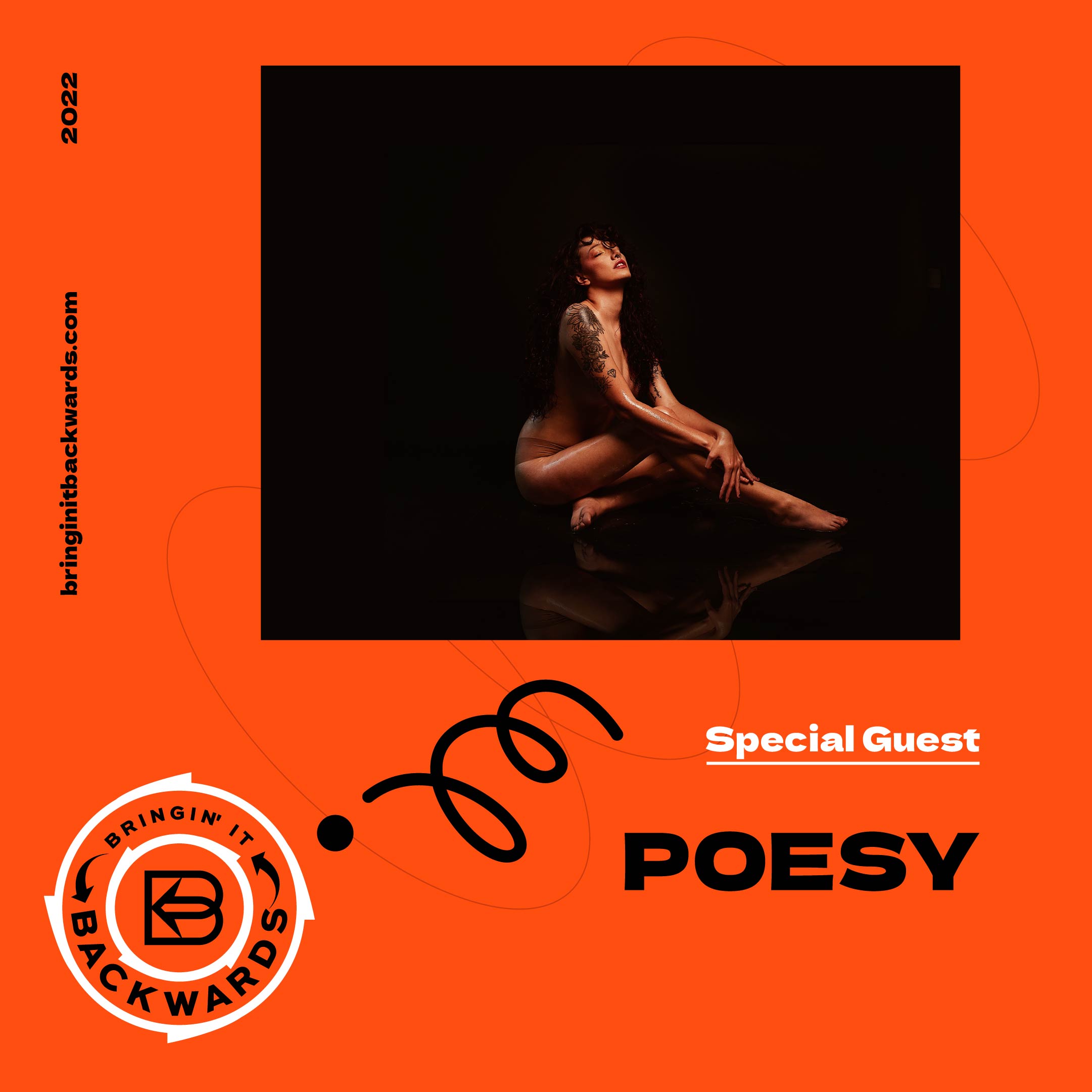