GRAMMY-Award winning, multi-platinum selling producer, songwriter and artist Ricky Reed is also the Founder and CEO of Nice Life, a recording and publishing company based in Los Angeles, CA. Founded in 2014, Nice Life is a creative house and label that boasts a diverse roster of GRAMMY® Award-winning multiplatinum, critically acclaimed talent and a catalog of chart-topping hits. Reed has devoted himself to identifying raw talent alongside a tight knit team and working together taking a grassroots approach to artist development. The roster is proof that Reed can take an emerging artist into a global superstar. Reed is credited with discovering and signing Lizzo, developing her and co-producing seven tracks on multi-platinum selling breakthrough album Cuz I Love You, which earned her 3 Grammys last year and Ricky his first. Some of his other key signings include The Marias, Nate Mercerau, St. Panther, John-Robert and Junior Mesa as well as several songwriters. Under Reed’s leadership, Nice Life’s artists have collected GRAMMY® Awards, billions of global streams (1.3 billion in 2020 alone), and gold and platinum certifications worldwide, among other accolades. In addition to his work at Nice Life, his recent producer work includes tracks on The Weeknd’s “After Hours” album, Kali Uchis’ Sin Miedo (del Amor y Otros Demonios) album, Leon Bridges’ “Sweeter” and “Gold Diggers Sound” albums, and more. Outside of music, Reed works closely with The Solutions Project and board member Sarah Hope. 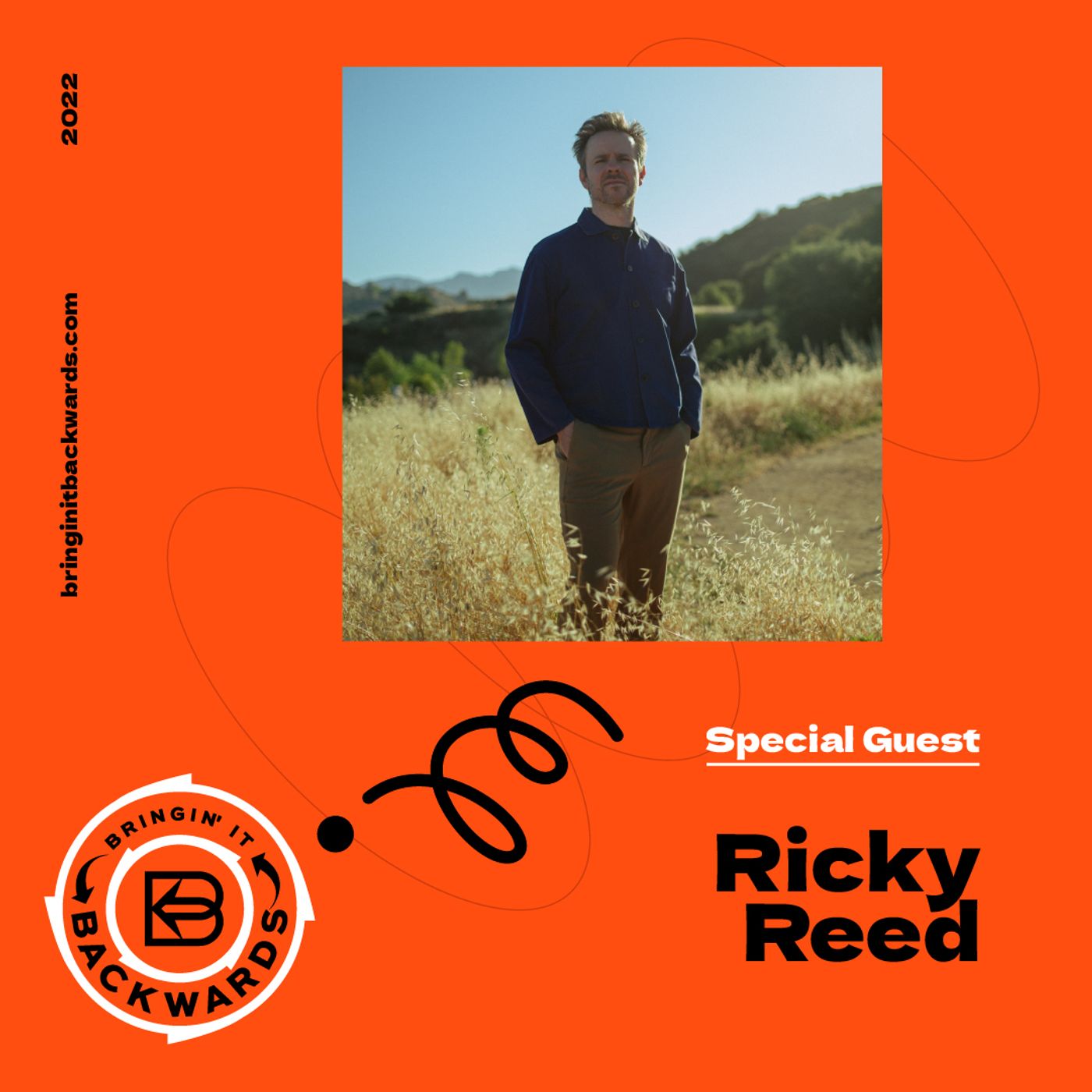 We had the pleasure of interviewing Ricky Reed over Zoom video. Ricky Reed is a GRAMMY-Award winning and multi-platinum sellin…