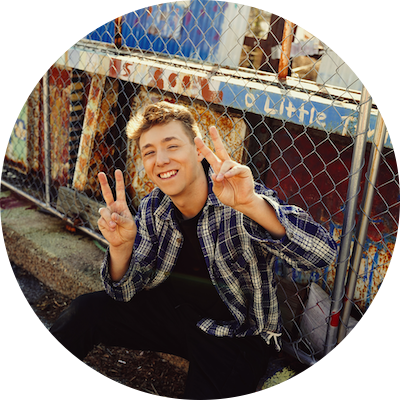 Singer/Songwriter Louis Knight is ready to heat up the charts with his new heartfelt single “Burn This All Down.” The single will be released on April 28th, along with a must-watch fiery music video. “Burn This All Down” details Louis’ personal journey over the past couple of years, taking a step back from his love of music during the height of the pandemic due to the difficulty of the industry highs and lows. After feeling lost and consumed by fear, Louis was able to find his niche sound and rebuild himself from the ground up as the one-of-a-kind artist he was truly meant to be. The new song marks the first page of Louis’ next chapter of music: an emotionally charged 6-track EP to be released later this year.

The British-born, Philadelphia-raised, and currently LA-based music artist began his musical journey as a Top 7 finalist on Season 18 of ABC’s American Idol. After wowing the judges each week with his gut-wrenching vocals and lyrical storytelling capabilities, Louis was brought back as a Comeback Contestant for Season 19 where he made it to the Top 12. Upon leaving the show, Louis released his debut original single “Change” – which amassed over 1-Million streams across all music platforms.

His passion and talent led him to work with music industry icons including 6x Grammy-winning mix engineer Michael Brauer (Coldplay/John Mayer), as well as talented music producer Matt Weber. Having an eclectic range of influences including Lewis Capaldi, Niall Horan, James Arthur, Dean Lewis, and Tom Grennan; Louis brings a unique and authentic sound while writing music that speaks to the universal longings of hope and perseverance.

Catch Louis live in-concert at The Mint (May 6th) in Los Angeles. And, stay tuned for his forthcoming east-to-west coast tour dates TBA. 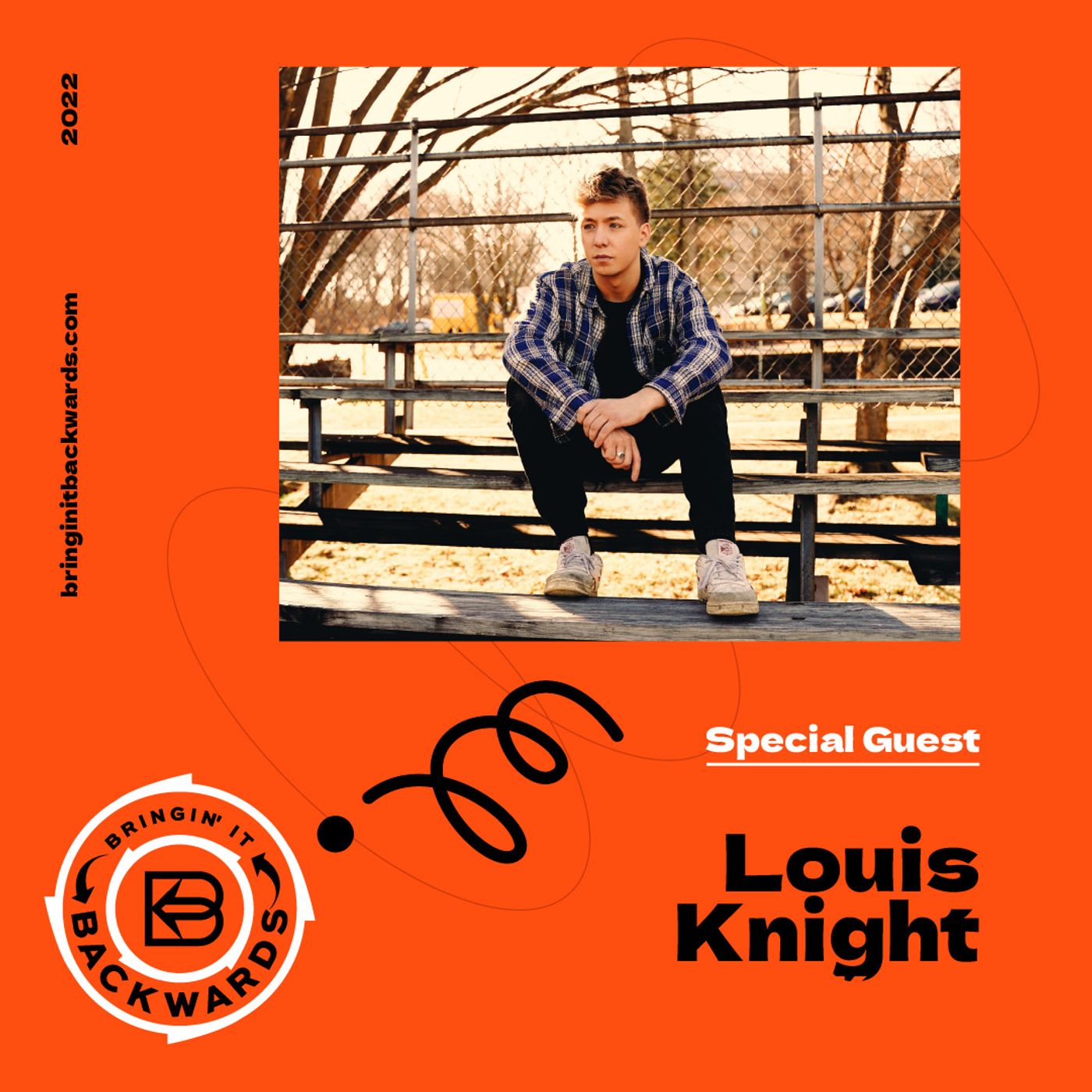 We had the pleasure of interviewing Louis Knight over Zoom video. Singer/Songwriter Louis Knight is ready to heat up the char…