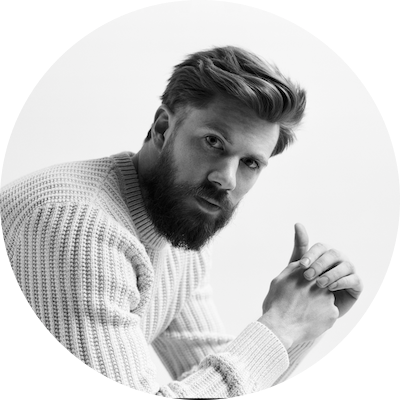 In Kilivila, a language native to Papua New Guinea, Mokita roughly translates to “the truth we all know but don’t talk about.” What started as a compelling idea has evolved and taken on a more significant meaning for singer-songwriter and producer John-Luke Carter. “The phrase is about things people experience but don’t necessarily talk about and that’s a huge part of my music.”Based in Nashville, the musician has spent years writing and producing for other artists (Stephen Puth, Zac Brown Band, Matoma), and has collaborated with a diverse group of artists (R3HAB, Ella Vos, Slenderbodies). His breakout single, “Colorblind,” is an emotive, atmospheric single that opened, a vulnerable look at depression—a subject matter that’s been undeniably relatable to fansas the single has continues to build momentum. With a new label home (Nettwerk Records), John-Luke has been in the studio recording new music.

On this new body of work, Charlotte Sands is a featured vocalist. 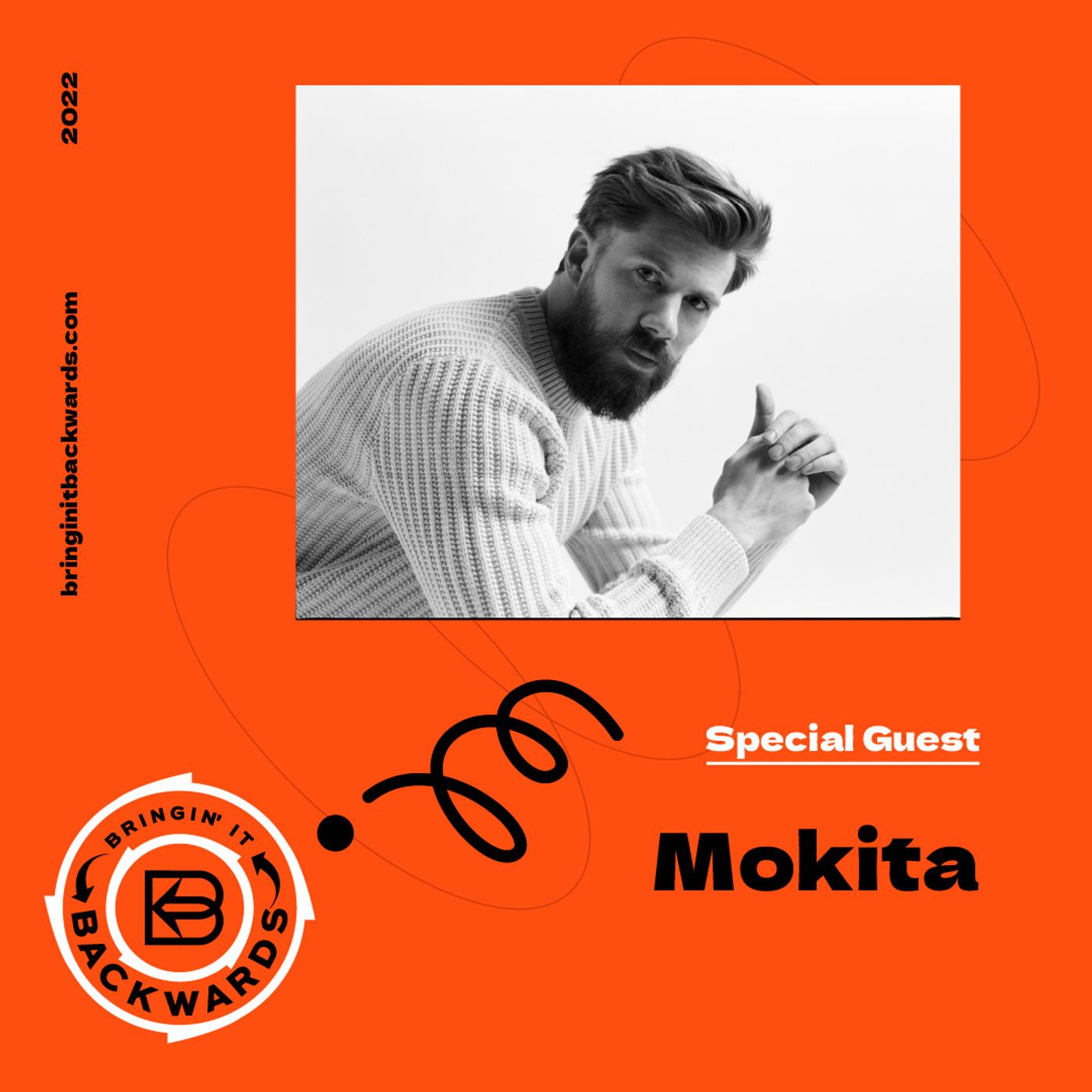 We had the pleasure of interviewing Mokita over Zoom video. Nashville singer-songwriter-producer Mokita (aka John-Luke Carter)…