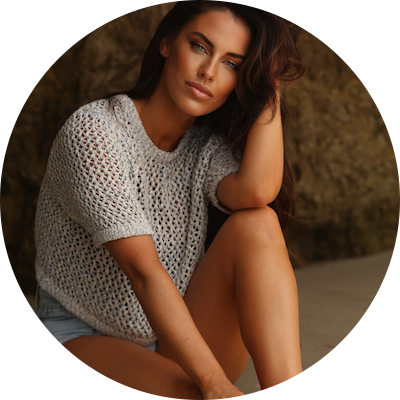 Canadian actress and singer Jessica Lowndes is best known for her starring role as the character Adrianna Tate-Duncan on the CW television series 90210. Born Jessica Suzanne Lowndes in Vancouver, British Columbia in 1988, Lowndes began acting in 2005 with appearances in several TV movies and television shows before landing her recurring role on 90210 in 2008. Prior to acting, Lowndes took piano lessons starting at age five, and before her teens was writing and performing her own songs. She has released a multitude of successful singles and EPs, many of which were featured in the current movie she was starring in. Earlier in 2022, Lowndes inked a deal with GAC Family to star in, write, direct and executive produce multiple of their upcoming films. Lowndes released her full-length album, ELEMENTAL, on August 19, 2022, followed by the visual album on September 16, 2022. It was featured by E! News, EARMILK, Ok Magazine, EXTRA TV and more. 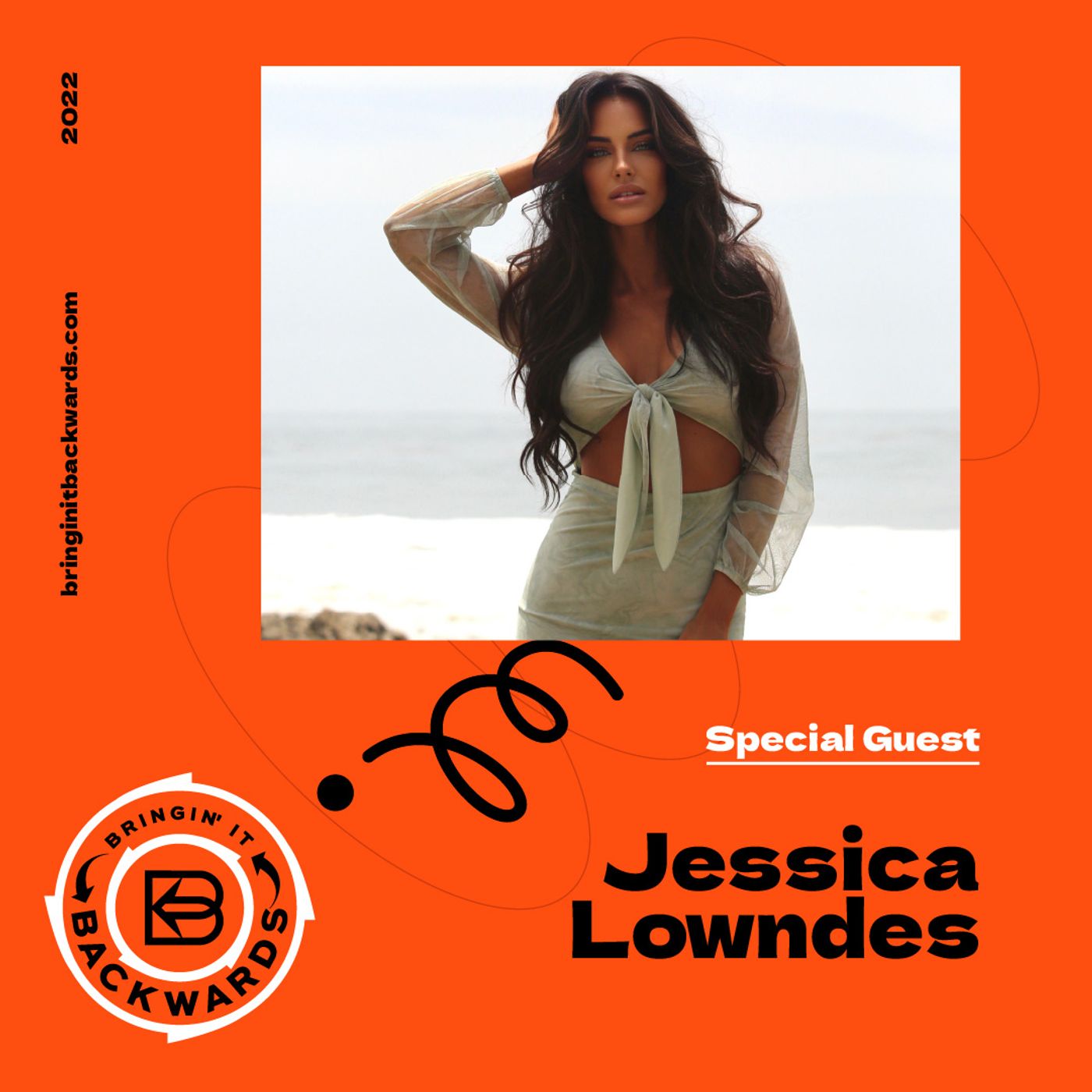 We had the pleasure of interviewing Jessica Lowndes over Zoom video! Canadian multi-hyphenate and CW 90210 star Jessica Lowndes has released her visual album, “ELEMENTAL.” Using the four basic elements of nature—earth, water, air, and fire— Jessica...