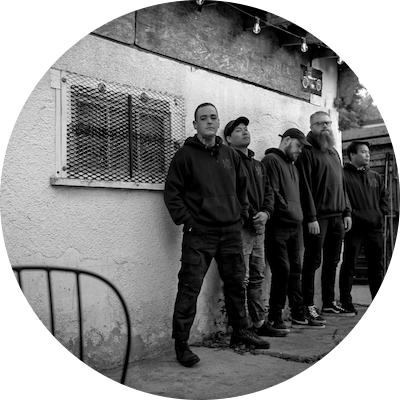 Setting the bar high with their debut record Condition (2017), Trench paved themselves a notably unique lane in both hardcore and nu-metal genres. Not stopping there and taking their sound to even further extremes, The Gift of Guilt (2019) was a testament to Trench's ability to reinvent themselves with each release. The 3-song behemoth experimented with synthesis, ambient post-metal soundscapes, and captured the pain of loss while embracing the hardest truths in life.

Throughout these two releases, Trench's unrelenting aggression and extensive touring brought them international recognition, and has allowed them to share the stage with bands such as Misery Signals, Integrity, Harm's Way, and Comeback Kid. Propelled by the leading single “Hell Bent Gate” which features Jesse Zaraska of Misery Signals on guest vocals, Trench landed on Revolver's "Top 5 Bands To Watch" list. Blending their previous styles with far more avant-garde song arrangements, Trench take us to a place where we are left contemplating our inner demons, trapped under the weight of our absence in the present moment.

As the pandemic brought most of the music industry to a screening halt, Trench had to walk away from a tour lined up with Misery Signals as opening support across the east coast of the US and Canada. Not letting a cancelled tour come between them and their will to succeed, Trench quickly adapted to their circumstances and wrote new material, which landed them a deal with New Damage Records (Dine Alone Records), serving as a testament to the undying determination that drives the metal quintet.

Constantly pushing the envelope and developing a catalogue of songs that will forever leave their mark on the industry, there is just no telling how Trench will leave us feeling after consuming their carefully crafted chaos. 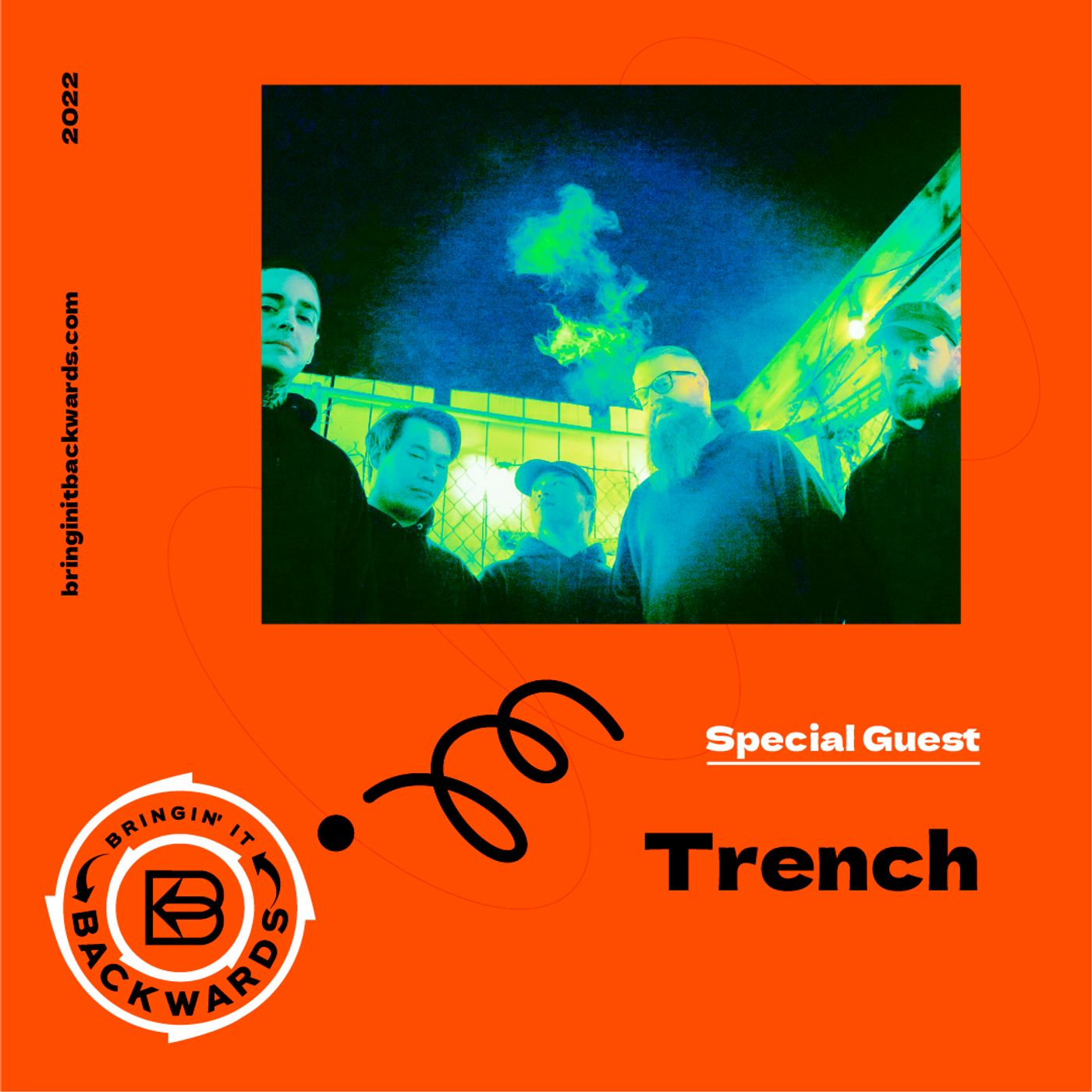 We had the pleasure of interviewing Trench over Zoom video! Setting the bar high with their debut record Condition (2017), Tre…