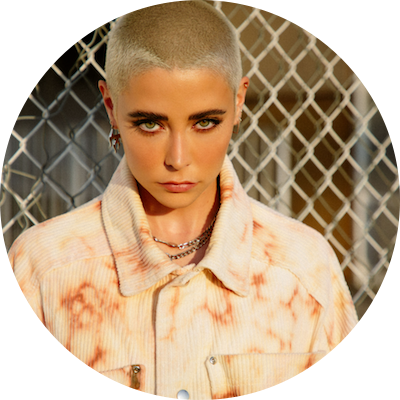 Singer, songwriter and designer, CeCe, releases her single, “FUEO,” today. Drawing inspiration from her own life, “FUEO” showcases a combination of CeCe’s confident writing ability, strong sense of style, and commanding vocals. ““FUEO” is an anthem about instantly connecting with someone, friend or romantic, because you sense they may be damaged in the same ways as you. Inevitably, you spend all your time together, and “hang out till you hate each other,” which is the first lyric I wrote for this song. It’s a joyful celebration of being broken, together.” CeCe explains.

Written by CeCe, Chase Stockman, John Samuel Gerhart, and Joe Henderson; “FUEO” was inspired by CeCe’s diehard friendships and learning to love her own chaos. The accompanying music video, releasing on May 23rd, will bring CeCe’s new era to life with its high-octane, filmic visuals. As a multifaceted creator, CeCe also created multiple pieces worn in the music video, and can be seen riding her own Royal Enfield motorcycle, for which she is a brand ambassador.

Hailing from Illinois, CeCe has always known she wanted to become a singer since the age of 5. Growing up on a farm in a town of about 300 people led her to start singing locally at events such as town fairs. After dropping out of college and spending the following years performing in dive bars and sleeping in a van as she toured the midwest with her first band; CeCe eventually landed in Los Angeles where her creativity started to permeate into nearly every area of the entertainment industry. She quickly honed her skills as a songwriter, but her creativity could not be contained by her music alone. From directing music videos, to working on the design team developing concepts for one of the largest shows on network television, to designing fashion for herself and other artists; CeCe is a force in the industry and has continued to define her own rules for the artist she wants to be. 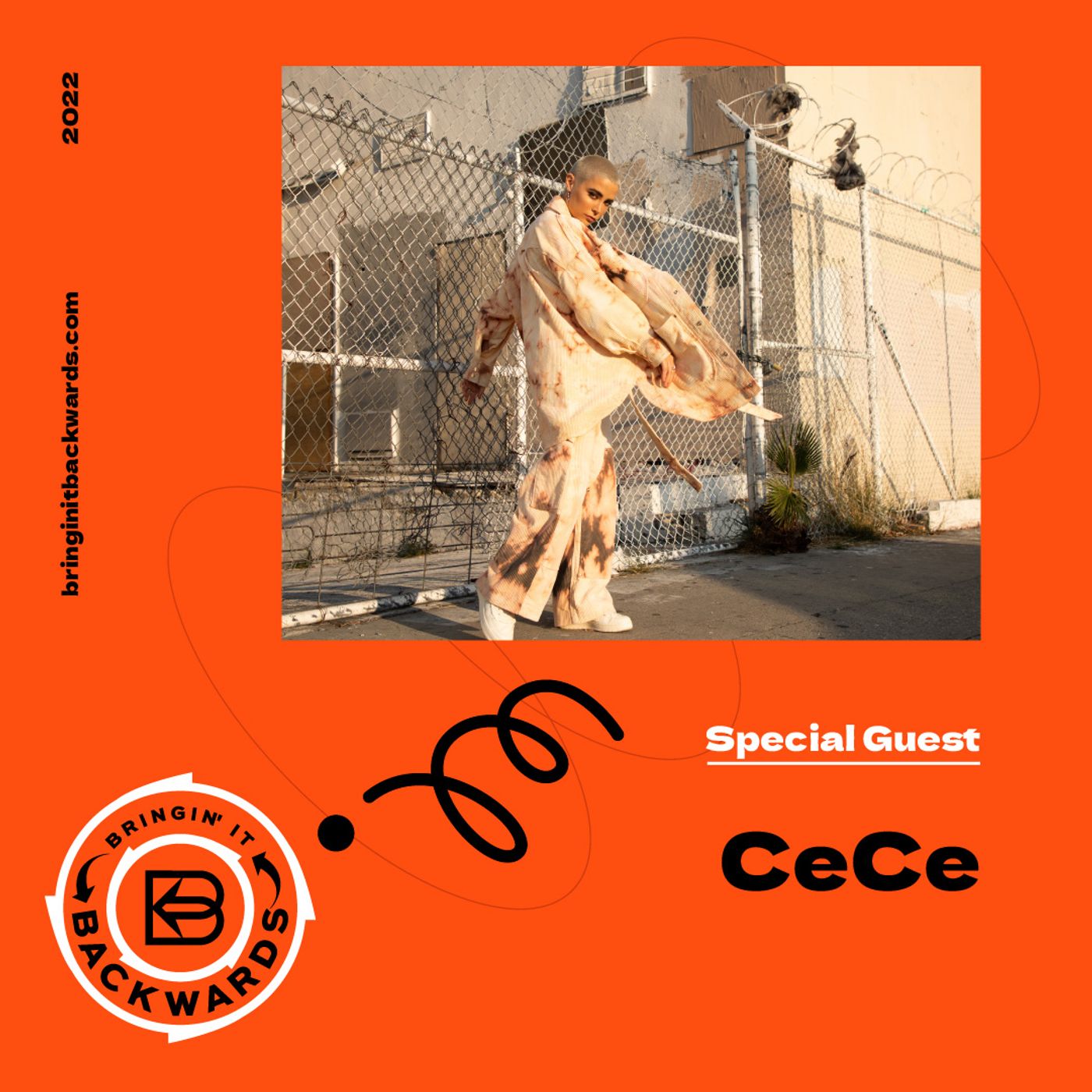 We had the pleasure of interviewing CeCe over Zoom video. Singer/songwriter, CeCe, recently released her single, “FUEO. The ac…