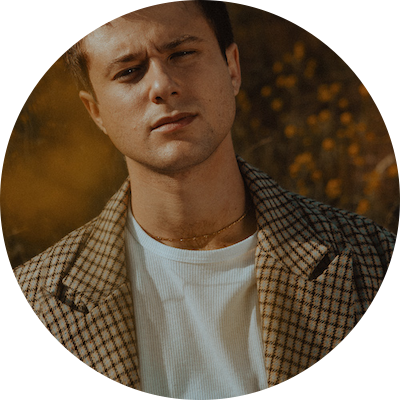 Having come a long way from the days of promoting his music in parking lots of concert venues, singer-songwriter Alec Benjamin ended 2021 by playing to sold-out crowds across North America. With him, Alec brought on the road an already impressive resumé having reached 4B+ global streams, 10M+ social media followers across his platforms, 70M+ in playlist reach, and 1B+ YouTube views on his channel.

Following successes such as “Let Me Down Slowly” (Double-Platinum), “Water Fountain” (Platinum), and “Oh My God” (Gold), the self-made storyteller looks to continue to prove himself as, what TIME calls “a pop storyteller for the next generation.” With new tracks “Speakers,” “Shadow Of Mine,” “The Way You Felt” and “Older” which have combined for over 50 million streams, Alec delivered powerful performances of each song on The Ellen DeGeneres Show, Jimmy Kimmel Live!, The Late Late Show with James Corden and The Tonight Show with Jimmy Fallon respectively. Alec looks to continue his retrospective run of new music into 2022 and show his fans and the world, why PAPER Magazine hailed him as “a storyteller who's mastered the art of turning everyday heartbreak into compelling pop songs.” 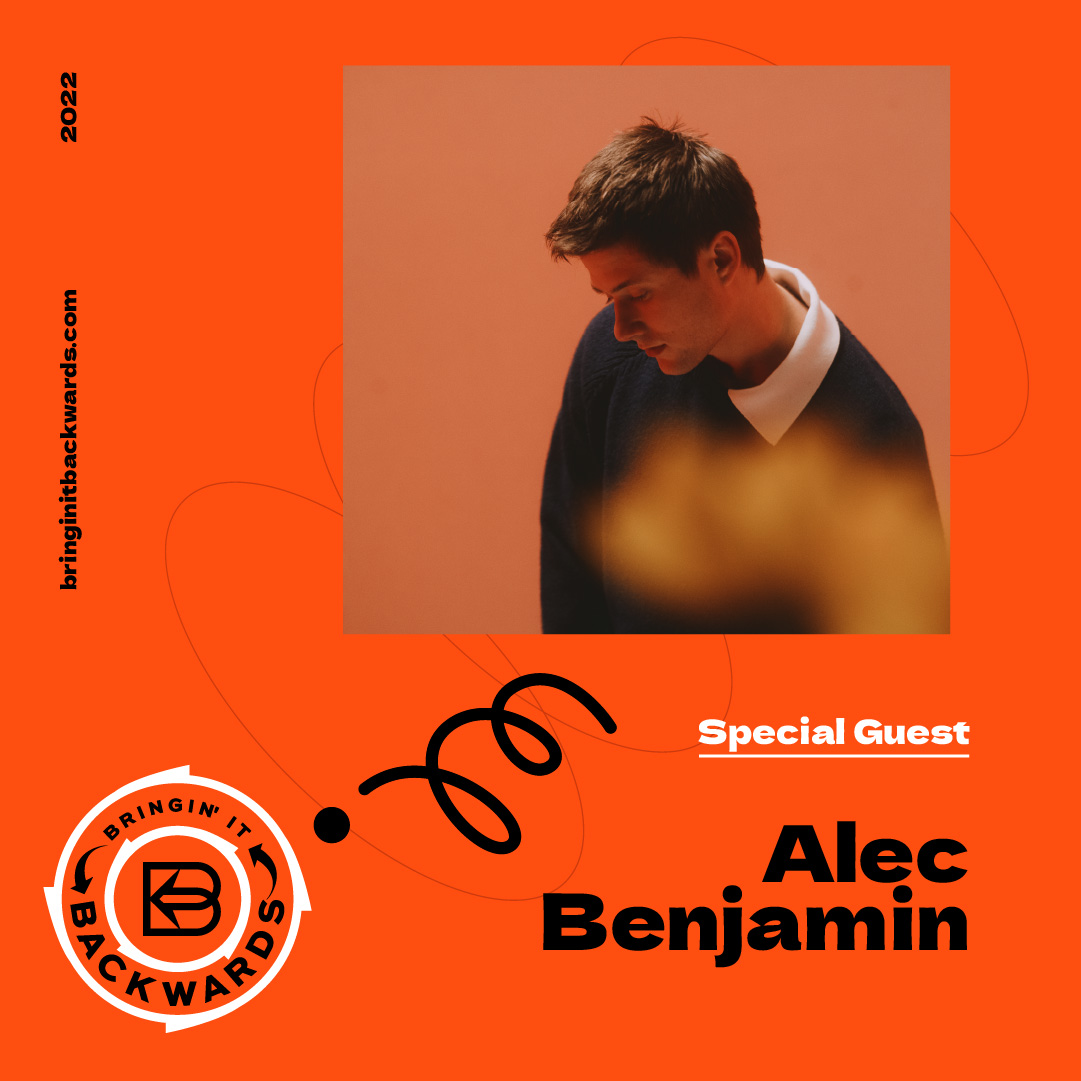 We had the pleasure of interviewing Alec Benjamin over Zoom video. Having come a long way from the days of promoting his music…