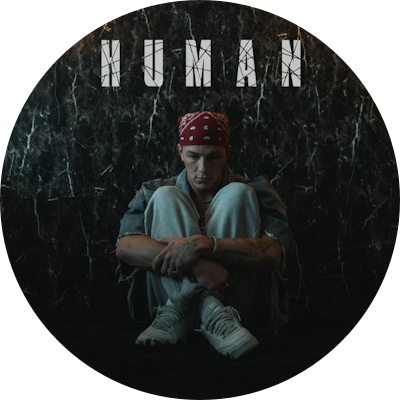 Growing up outside of Dallas in a small town called Alvarado, TX Tayler Holder has always been an entertainer. At the age of 3 Tayler began racing and competing in motocross, a passion that Tayler still holds to this day, but now more of a hobby than a profession. After finishing High School via homeschooling Tayler moved out to California to follow his dreams to be an entertainer, and starting to create content for Instagram and Musical.ly, quickly growing his popularity on the platforms with his viral lip sync videos as well as his daily lifestyle content. Soon after that Tayler branched out into the world of acting with the online series DIRT
where Tayler played the main character Luke who deals with love, and addiction as well as tapping into Tayler’s first love in motocross. After joining TikTok Tayler quickly grew to millions of followers on the platform continuing to create viral content. After collaborating with members for years Tayler joined the Hype House for a short period in 2020. Today Tayler Holder continues to create lifestyle content for his fans on social media, but he is now focusing a majority of his energy on his music career as things are quickly taking off for this talented singer-songwriter. 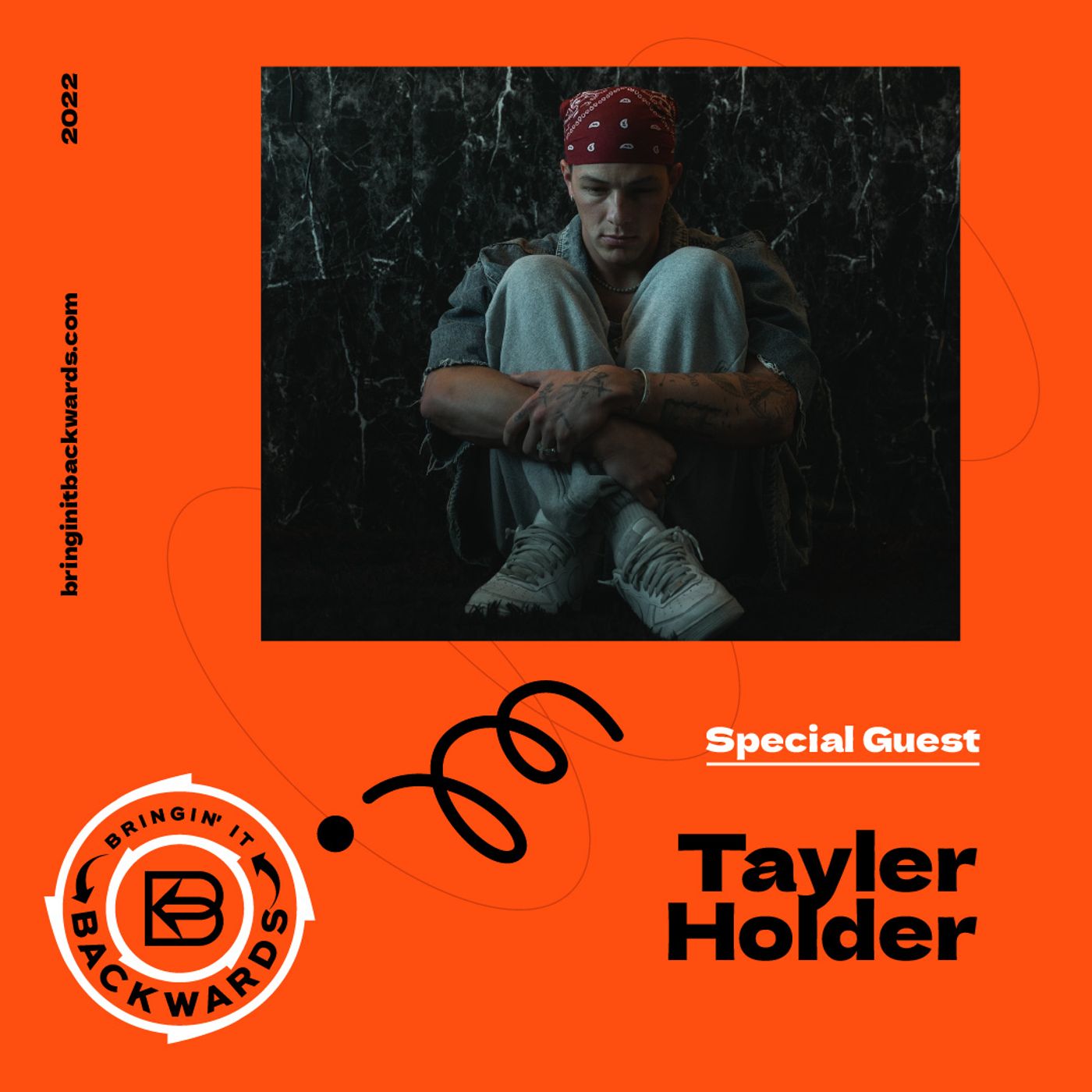