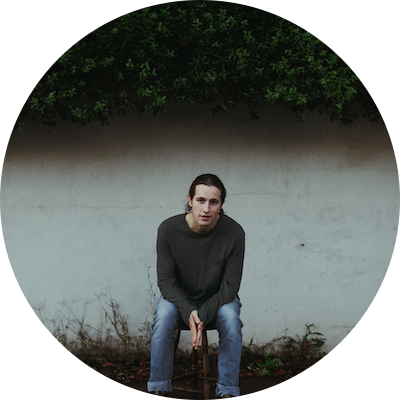 There's an ease to the music Riley Pearce makes. That's testament to how effortlessly he became a songwriter. Watching his Dad in cover bands inspired him to pick up the guitar. By 17, he was busking at local farmer's markets—playing covers but sneaking in a few original folky compositions about what he saw around him or the relationships he had formed.

Not surprisingly, nature occupies a sizable piece of the artist’s musical DNA. For his latest recordings (Nettwerk Records), Riley rented a house on the southwest coast of Australia. "I wanted to let the sounds of the house and the environment filter in," explains Riley. If you listen closely, you can hear the sounds of floorboards, the house’s gravel driveway, mallets thumped on a couch, the metronomic tapping of a friend’s collar bone, the crackling of a fire and more. Part empathetic meditation, Riley’s music possesses a depth of experience delivered through wafting melodies, thoughtfully blended found sounds and quietly introspective lyrics. 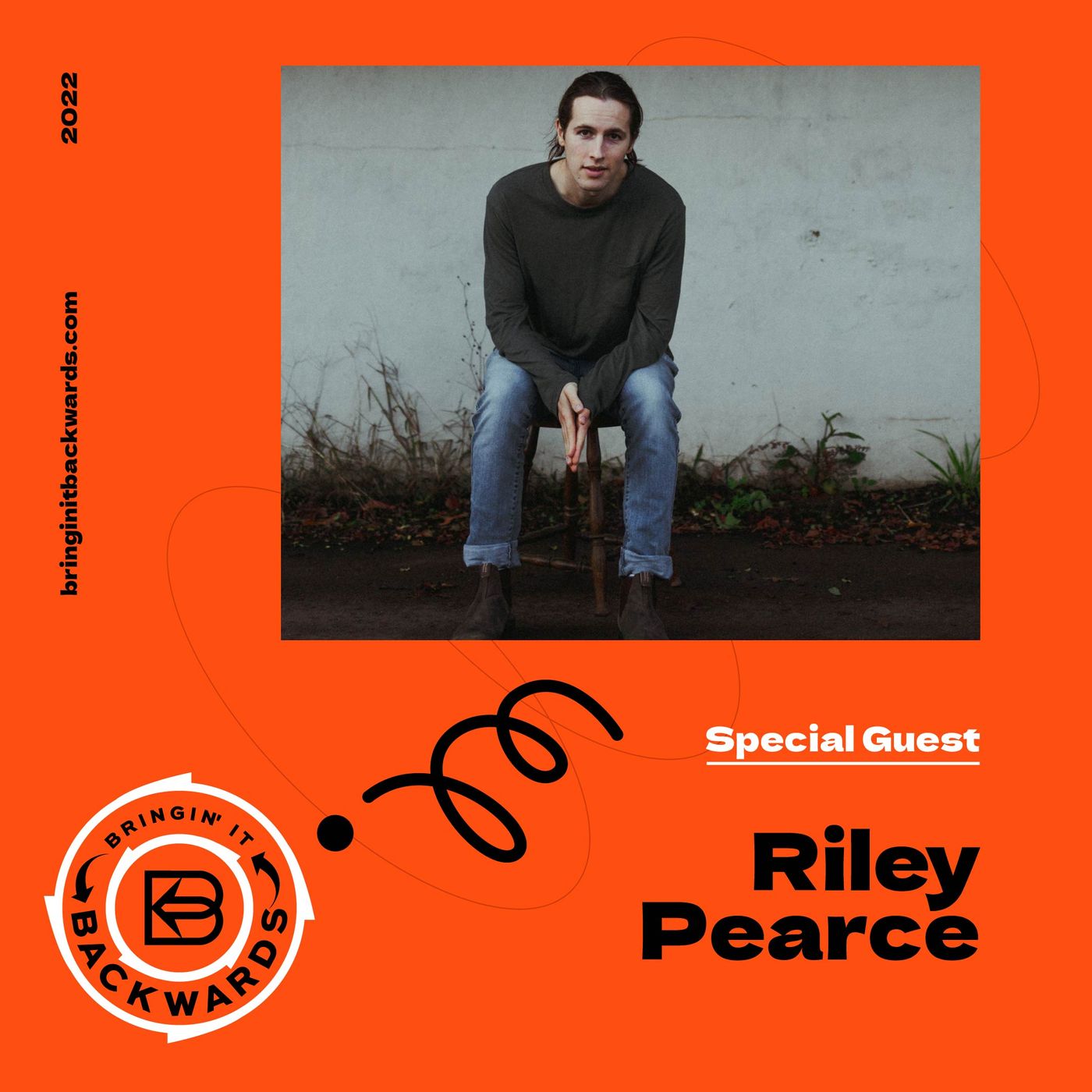