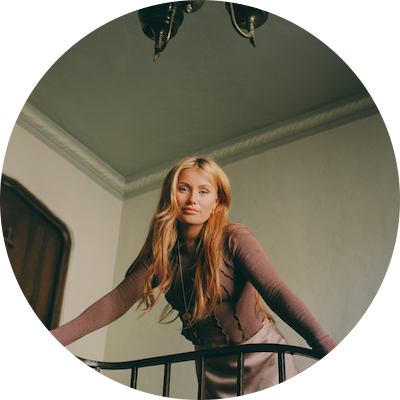 Eloise Alterman creates music of exquisite sensitivity: finespun songs that capture the subtlest nuances of heartache and loss, each delivered in her crystalline voice. But despite the deep vulnerability that imbues all her output, the Detroit-bred singer/songwriter has built her burgeoning career on a fierce devotion to following her passion. A self-taught pianist/guitarist who began penning soul-baring songs in her early teens, Alterman deferred her acceptance to the University of Southern California’s prestigious Thornton Music Industry program and moved to Nashville alone at age 17, without knowing a soul in all of Music City. After spending years working on her own to sharpen her craft, she inked a deal with ATCO/Atlantic Records on the strength of her powerful songwriting—an element showcased on her new EP Sad Bird.

Made with multi-GRAMMY Award winning producer Dave Cobb, Sad Bird presents an up-close portrait of heartbreak, healing, and self-discovery. With an understated yet captivating sound informed by longtime influences like Stevie Nicks and Joni Mitchell, the EP takes its title from one of its most potent tracks, the deceptively anthemic “Sad Bird Still Sings.” “That song’s the backbone of the EP,” notes Alterman, who wrote “Sad Bird Still Sings” on her guitar in a hotel room near Zion National Park. “It’s about someone who hides what’s happening inside so they can come off strong on the outside—they’re putting on a show for everyone, so no one knows they’re watching a person’s heart break in real-time.”

All throughout Sad Bird, Alterman boldly pushes outside her comfort zone to uncover the kind of timelessly poignant pop songs that cut right to the heart. To that end, the hypnotic lead single “Her” emerged after a long period of adamant resistance to its subject matter. “I’d finished writing all the songs for the EP, but there was still one thing I hadn’t addressed—the other woman,” says Alterman. “I really didn’t think I would ever be able to write that song, but then I finally was able to be real with myself and admit what I’d been avoiding.” Etched with gorgeously evocative poetry (e.g., “Empty like a swimming pool, I took a dive”), the result is a raw but lushly textured track centered on Alterman’s moody vocal work, precisely channeling the singular pain of knowing the one you love is hung up on someone else.

Even in its most delicate moments, Sad Bird reveals the emotional intensity Alterman has brought to her music since she first started writing songs on the piano in her family’s basement. “Songwriting has always been a saving grace, especially as a very shy person who doesn’t always show what they’re feeling,” she says, naming such eclectic artists as Elton John, Led Zeppelin, and Lana Del Rey among her inspirations. “As soon as I realized how therapeutic it felt to get everything out in my songs, I knew it was something I needed in my life forever.” After abandoning her plans to attend USC, Alterman headed to Nashville and faced the harsh reality of trying to find a break in the music business. “For a while it was really lonely and really scary,” she says. “I was so young in a town where most people connect out at the bars, and almost everyone my age was in school. I had no idea what I was doing, so I’d go to restaurants and order mocktails and talk to people to try to set up co-writes and get my foot in the door.” Although she eventually landed her first co-write with an aspiring musician who waited on her at Pinewood Social, Alterman spent most of her time writing by herself—an unwavering effort that paid off when she scored a publishing deal with Big Yellow Dog Music (an independent music publishing and artist development company whose roster has included the likes of Meghan Trainor and Maren Morris). After signing with Big Yellow Dog in 2019, Alterman released an irresistibly moving single called “What I Thought It Was” and quickly caught the attention of Atlantic and ATCO Records (a recent reactivation of the iconic Atlantic Records imprint first founded in 1955, including previously signed acts like AC/DC, Genesis, the Bee Gees, Cher, Donny Hathaway, and many more).

Newly based in L.A. after six years in Nashville, Alterman achieved Sad Bird’s incredible depth of feeling by sticking to a highly intentional songwriting process. “The day before a session, I’ll sit down with a notebook and light a candle and put some calming music on, and then just write freely for a while to sort of check in with myself,” she says. On “I Still Love You,” Alterman infuses that emotional clarity into a devastating piano ballad, lacing her lilting melodies and choir-like harmonies through a detailed meditation on post-breakup grief. “There’s so many little things that make you really feel someone’s absence, like their coffee cup left in the kitchen sink,” she says. “I wanted to write about that hopeless sadness you feel when someone’s gone and you just don’t understand why.” At the opposite end of the spectrum, “Seasons” arrives as the EP’s most radiantly upbeat moment. “There’s a lot of hurt and anger on these songs, but ‘Seasons’ is about feeling that glimmer of hope that you’re going to be okay,” says Alterman, who co-wrote the track with GRAMMY Award winner Daniel Tashian (Kacey Musgraves, Leon Bridges). And on the darkly charged “Four in the Morning,” Sad Bird brings her confessional storytelling to an intimate glimpse at a particularly brutal form of insomnia. “It’s about how during the day I can distract myself from thinking about him, but in the middle of the night there’s no distraction anymore,” says Alterman. “When it’s four a.m. and you can’t sleep, all you can do is feel everything you’ve been trying so hard to avoid.”

With her next EP set to continue the story of Sad Bird, Alterman has already noticed a shift in her self-perception after so thoroughly exploring the many stages of heartbreak. “Before I made this EP, I saw my sensitivity as a negative thing—I felt like it meant I was weak, but now I feel so strong,” she says. “I still struggle with some of the things I wrote about, but it makes me feel good to know that people might take my songs and apply them to their own lives. I hope it makes them feel better and more understood, and lets them know that they’re not alone in their feelings.” 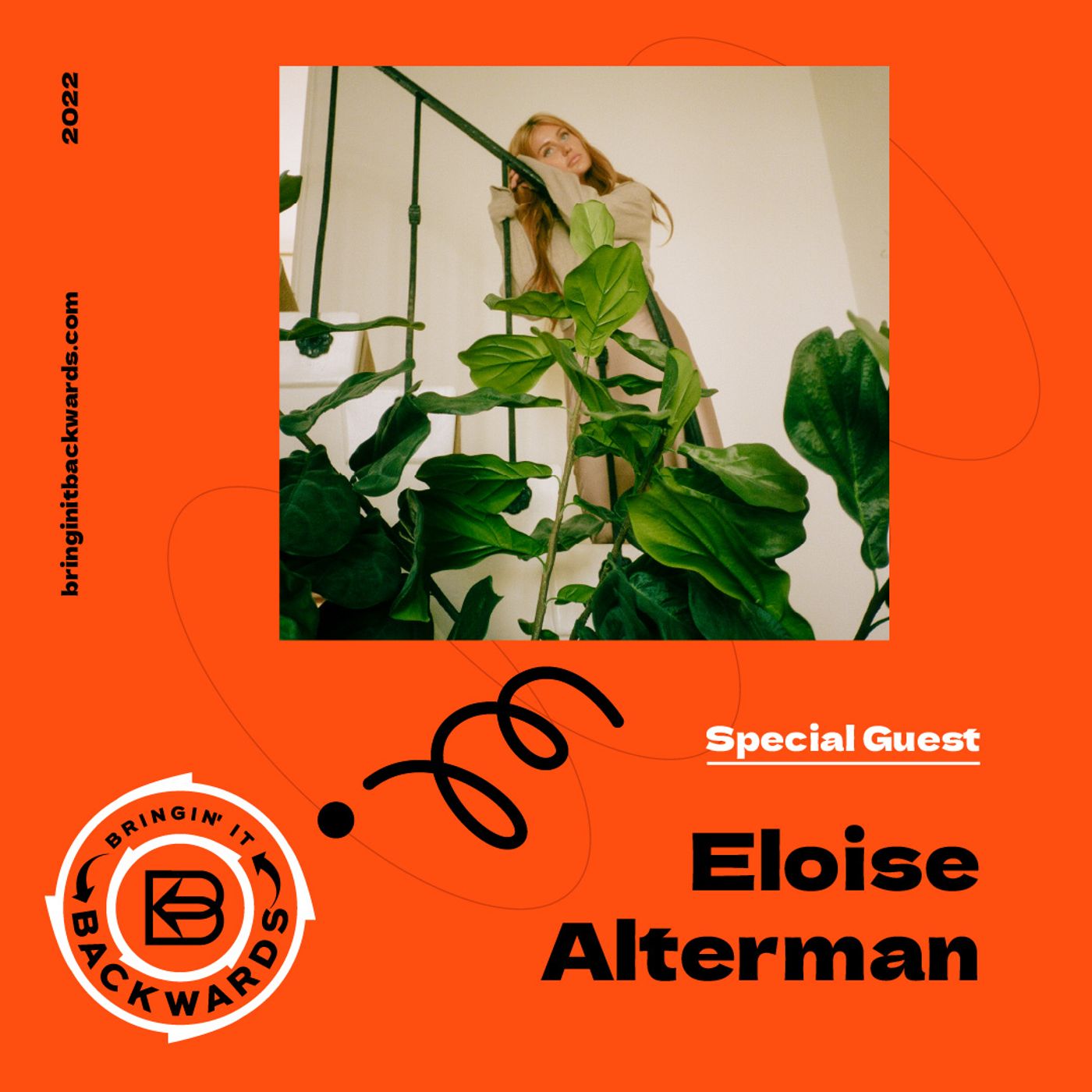