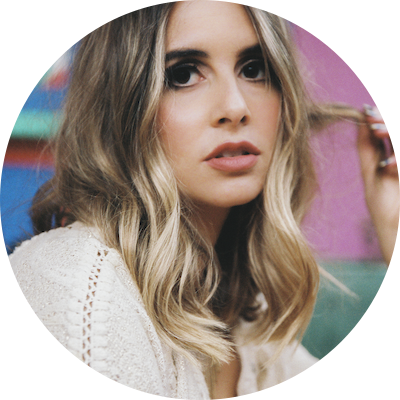 It’s been said that trusting your instincts will always lead you down the right path… usually a lesson learned with experience over time. But for New York-bred singer/songwriter Carly Rose, the ability to trust her instincts is something she was born with. When Rose was two years old, she began to sing. Her parents recognized that their daughter had a powerful gift, and enrolled her in voice lessons when she was five.

At age seven, she snagged a role in the Broadway production of Les Misérables, and began performing in theater, on TV and films and touring nationally. At 13, her instincts led her to audition for “The X Factor.” “I thought, ‘I might as well try this, you never know,’” and again, those instincts proved to be correct. The little girl with the big voice made the cut, was a fan-favorite and went on to become the runner-up…the youngest in the show’s history.

During her time on the show, she was given a song to perform called “Brokenhearted,” one made famous by the pop group Karmin. “I definitely remember thinking that the arrangement we put together was super beautiful,” she says. “I knew that there was something special about it.” Rose calls her experiences on the show a masterclass in performing, and a crash course in the entertainment industry. After “The X Factor” ended, she was involved in different writing and recording sessions, something she had never encountered before. Spending her formative years singing others’ music had prepared her for the stage, and now her eyes were opened to the limitless world of writing original music. Rose fell in love with the process of creating her own art.

Those preternatural instincts moved her to enroll at the University of Southern California, and while she continued to make music, school came first, and she graduated in 2021. “I took some time to figure out exactly what I wanted to do, what kind of music I wanted to make. I wanted to do it in my own way, and I wanted to take my time,” she recalls. Rose had always loved rock music–heavily influenced by the classic rock her father always played around the house and the 2000s indie/alt rock she grew up listening to as a result of a shared iTunes account with her older brother. “Something about the energy and attitude of that music really resonated with me. It felt like an extension of my personality. I always found myself wanting to bring that into the pop sessions I was in. It wasn’t until I took that step back post-college that I realized I had the freedom to dive in and explore this world that made me fall in love with music in the first place.” That new freedom to explore along with the vocal chops of a classically trained vocalist take Rose’s new music to a place that is strikingly fresh and endlessly exciting.

Rose, now 23, noticed that when she would share her music on social media, commenters from all over the world would wax nostalgic about her time on “The X Factor,” and how much they loved her performance of “Brokenhearted.” Moved that there were still people who recalled her from the show 10 years later, she decided to trust her instincts once again and release a newly arranged, full version of “Brokenhearted” to connect with fans over that shared moment in time.

“With ‘Brokenhearted,’ I’m reintroducing myself to people who know me from that time, but who might not know I'm still making music,” she explains. “This is a bridge between now and how they met me. I want to invite them to come back into my world and re-meet me, and take them with me on this new journey of what’s to come.” 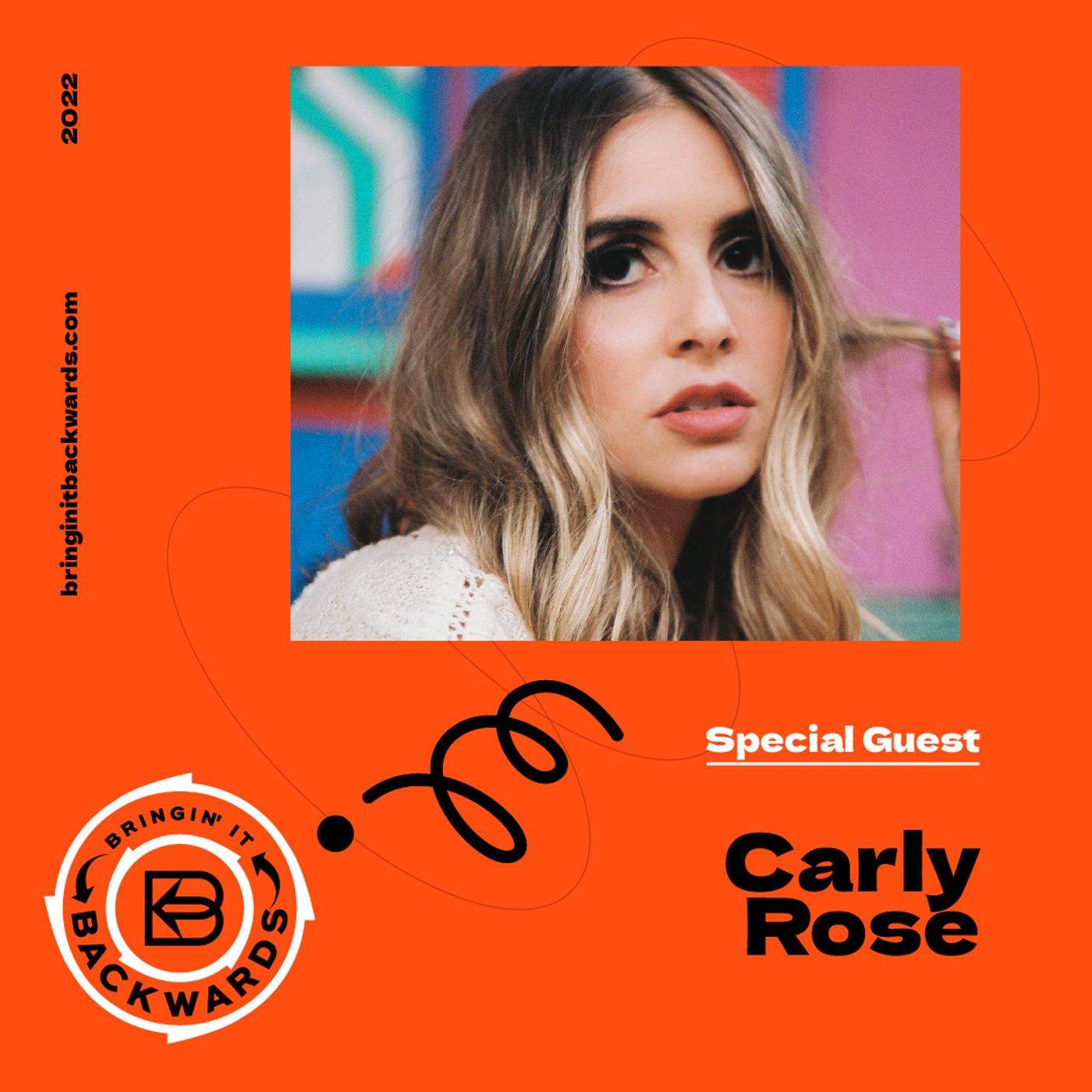 We had the pleasure of interviewing Carly Rose over Zoom video. Ten years ago, a 13-year-old dazzled a panel of judges that in…