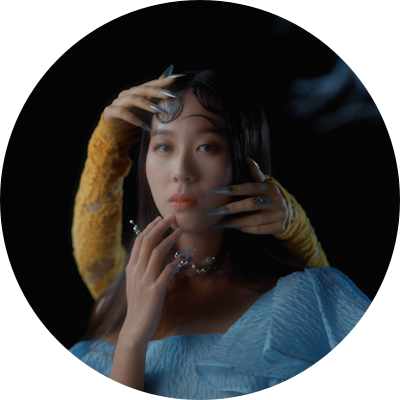 Hong Kong-based Songstress, XTIE (pronounced as X-T) released the official music video for her deeply personal single “Skin.” Written, arranged and produced by XTIE “This song is a love letter between me and my skin - I wrote this song about my eczema four years ago,” she elaborates, “I produced the song during this summer while my eczema was still quite severe, and had to put myself back in that headspace where I struggled to live under my own skin. I never hated my body, but I didn't love it until now. It’s the most important song for me as a songwriter, producer, artist, and as a person. I want to empower others who feel insecure about their body image.”

Watch the video below:
https://www.youtube.com/watch?v=CiHA23BoR-E

The music video for “Skin” explores body positivity through contemporary dance, song and movement improvisation through a “Dance Listening Party” initiative. Emily Lu, a Hong Kong and Los Angeles based choreographer, choreographed the main piece of this video and performed it herself. Like XTIE, Emily is also a performing artist suffering from Eczema.

The vulnerability XTIE showcases through her songwriting on “Skin” emulates a message worth embracing. ““Skin” is a very important song that contributes to my artistic journey, and because of that I’ve chosen to partner with a Nonprofit [Body Banter] to further bring out the social initiative. In the past, I’ve never shown my skin condition in interviews, but I’ve recently freed myself from my body image issues after being mocked about my skin condition and looking “underweight” during my teenage years. The production of “Skin” explores very relevant and important topics for today’s young people: body image disorders, the link between social media and body image, as well as physical and mental health. XTIE’s high register resounds on a confessional bridge before the hook’s affirmation; “Fighting all of my insecurities. Stop judging me by looking at my skin. I just wanna lift up my chin. Telling me there’s a world to win.”

Through the power of performing arts, XTIE and Emily have incorporated their own experiences of having body image issues into this video, since it's a very unique perspective that can truly resonate with. This is showcased through the choreography style; using moves to emulate things like having habits affecting body language, squinting in the mirror when trying on clothes to "block out" eczema, excessive picking, etc.

Hailing from Hong Kong, XTIE is an independent artist that self-produces, writes, arranges, and performs her own songs. Already having garnered support from Earmilk, Billboard ID, MTV Asia, BBC Radio, and more. Her singles “Spaceship”, “frenemy” peaked No.1 on the RTHK Global chart. MTV Asia praised XTIE stating; "Not only gifted with warm jazz-tinged vocals, she also writes, arranges, produces, and performs her songs that are shimmering." Earmilk raved about her previous release; "XTIE continues to set herself up as a promising talent in the industry with her flair for transportive productions." Apart from her releases as an artist, her production credits include stellar-level acts and TV shows from Hong Kong, including but not limited to: Janice Vidal, Alfred Hui, ViuTV King Maker IV, (a girl group idol competition) etc. XTIE is also currently writing and producing for A-Pop / K-pop markets as well. 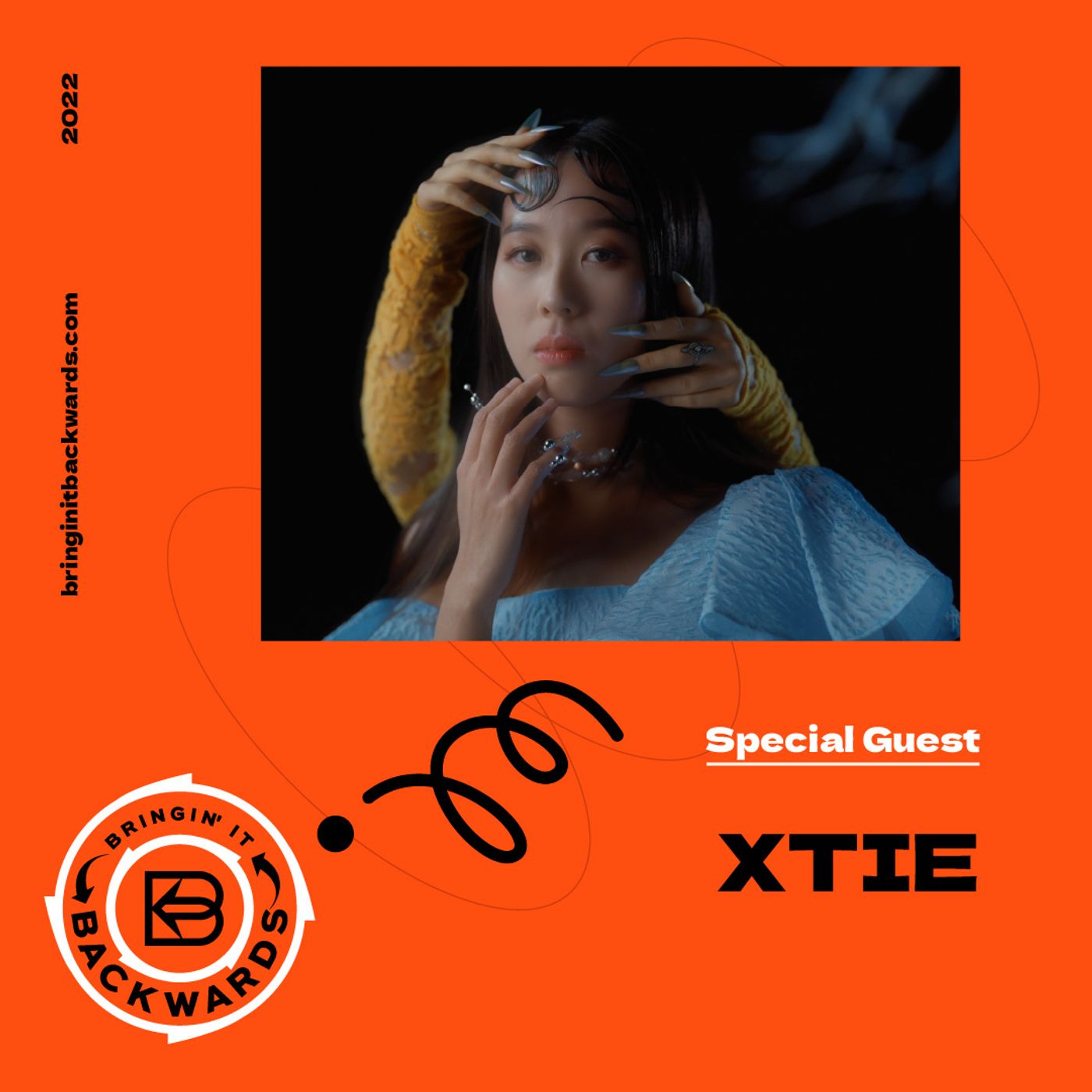 We had the pleasure of interviewing XTIE over Zoom video! The vulnerability XTIE showcases through her songwriting on “Skin” emulates a message worth embracing. ““Skin” is a very important song that contributes to my artistic journey, and because of...