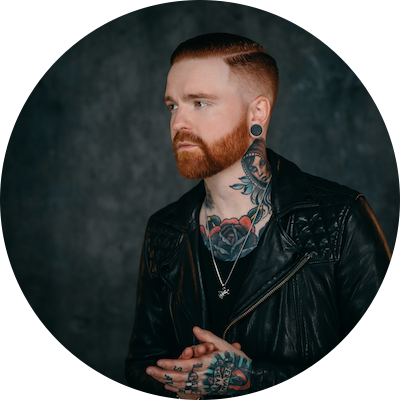 Memphis May Fire have always made anthems for the broken. The four-piece rock band channels a generation's worth of angst, frustration, and pain, with a focused blend of gigantic melodic hooks and crushing aggression. Even after topping Billboard's Hard Music Albums chart and breaking into radio's Active Rock Top 20, Memphis May Fire refuse to sacrifice who they are or the people who made them. In fact, Remade in Misery, is the heaviest Memphis May Fire record yet.

A new season unfolds for the band, filled with revitalization and renewal. Stripping things down to their core elements, hearkening back to the days when they created the music their fans most cherish, Memphis May Fire rekindled the spark within to build an inferno of riffs and inspirational words.

The band confronts anxiety, violence, and polarization all over Remade in Misery, strengthened by a foundation of hope and renewal at the heart of the lyrics, which evoke the cathartic bombast of the band's best-known songs, a return to their roots with the seasoned polish earned through years of touring and making music together.

Memphis May Fire have toured with a vast list of important rock and metal acts that include Killswitch Engage, Sleeping With Sirens, Black Veil Brides, Sevendust, and Atreyu. They've co-headlined with Yellowcard and The Devil Wears Prada, regularly appeared on Warped Tour, and at major rock festivals. The band's previous six albums' continued relevance is a testament to the energized connectivity between the band and their audience. Their catalog accounts for over 100 million views and millions of streams on fan-favorite songs.

"We want people to have songs they can sit down and listen to, or play in the gym, or driving in their car, and know the world is bigger than it seems," Mullins says. "To know they exist in a world with other people that understand that it is okay to be imperfect. That someone else knows your hurt." 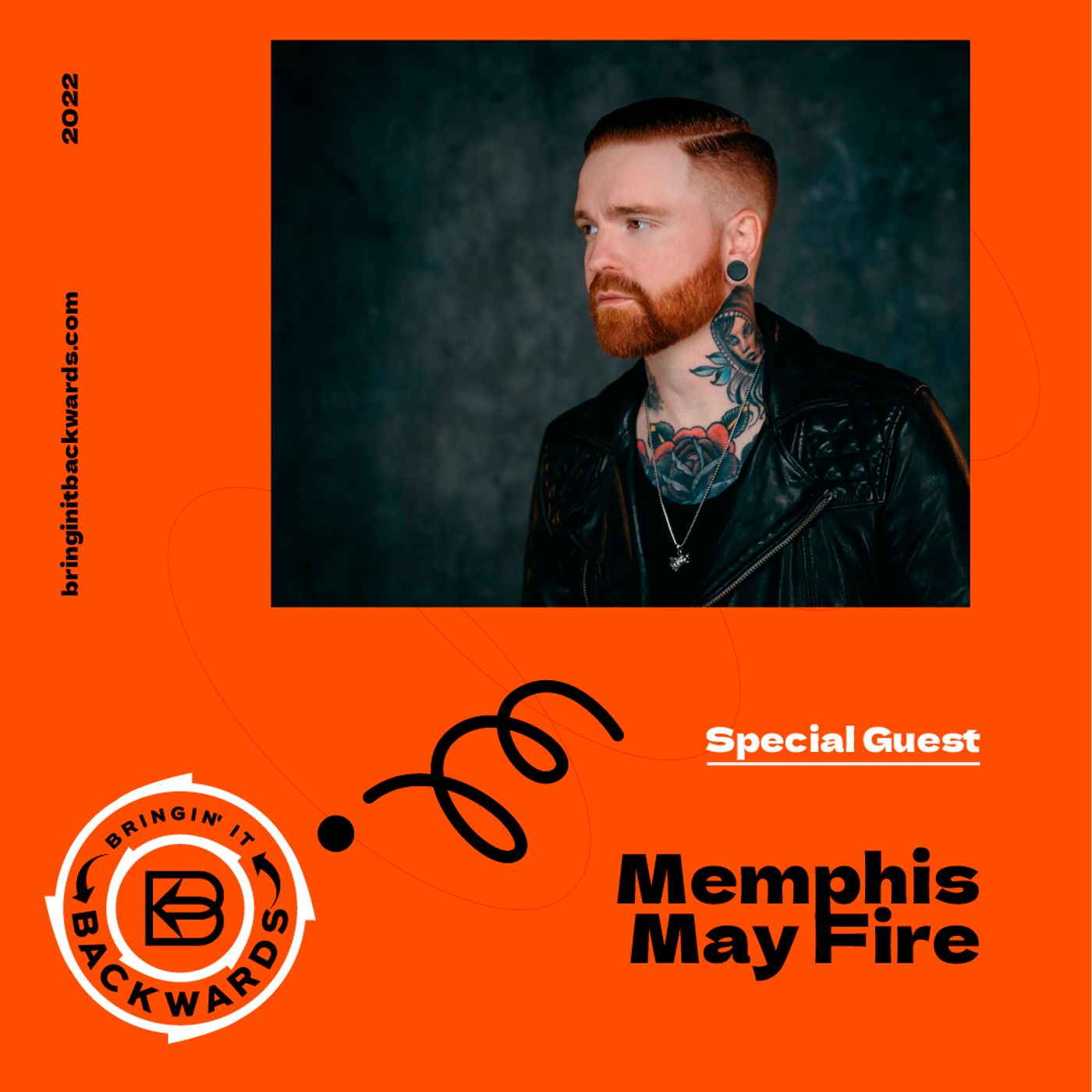 ⚡️Our first IN PERSON interview since March 2020! ⚡️ We had the pleasure of interviewing Matty Mullins of Memphis May Fire ove…