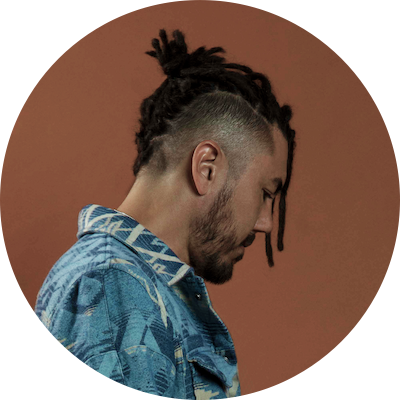 Born and raised in Hawai’i, Justin Kawika Young first found success in his island home. He accumulated eleven number-one hits on Hawai’i radio before relocating to Los Angeles. He quickly established a following in the local music scene there and connected with other singer/songwriters including
Young toured with Caillat as her acoustic guitarist/background vocalist and co-wrote two songs on Caillat’s All Of You album. In 2019 Justin and Caillat formed a band in Nashville with two friends called Gone West. They debuted at The Grand Ole Opry in October of 2019 and their first single, What Could Have Been, hit the top 25 at Country radio. Gone West has accumulated of 30 million Spotify streams. 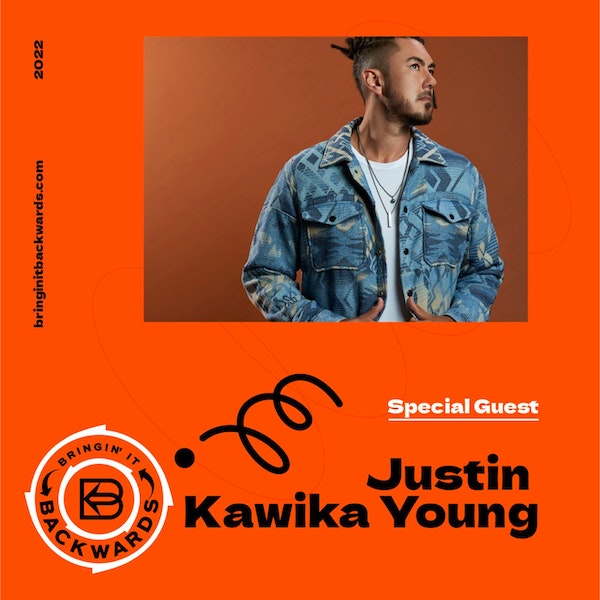