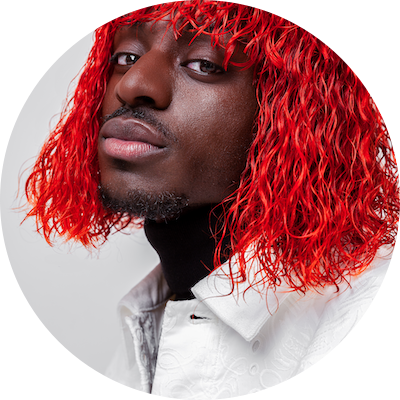 Jay-Way is redefining hip-hop music. Based in Amsterdam, he brings a broad, boundary-breaking perspective to the genre, filling his songs not only with the street-smart swagger of rap, but also with the modern melodies of pop, the laidback cool of old-school soul music, and the optimistic outlook of the gospel. It’s a sound that hasn’t just set him apart from his contemporaries; it’s made him a genuine star at home and abroad, too, with songs like “Happen Dappen” topping Spotify’s NL Viral Chart while racking up nearly 2.5 million streams. Arriving in 2020, No, I’m Not OK follows the previous releases Jaynalysis, No Life No Wifi, and Teen Gohan, mixing Jay-Way’s most pop-influenced songs to date with lyrics about trusting your gut and rising above your obstacles. 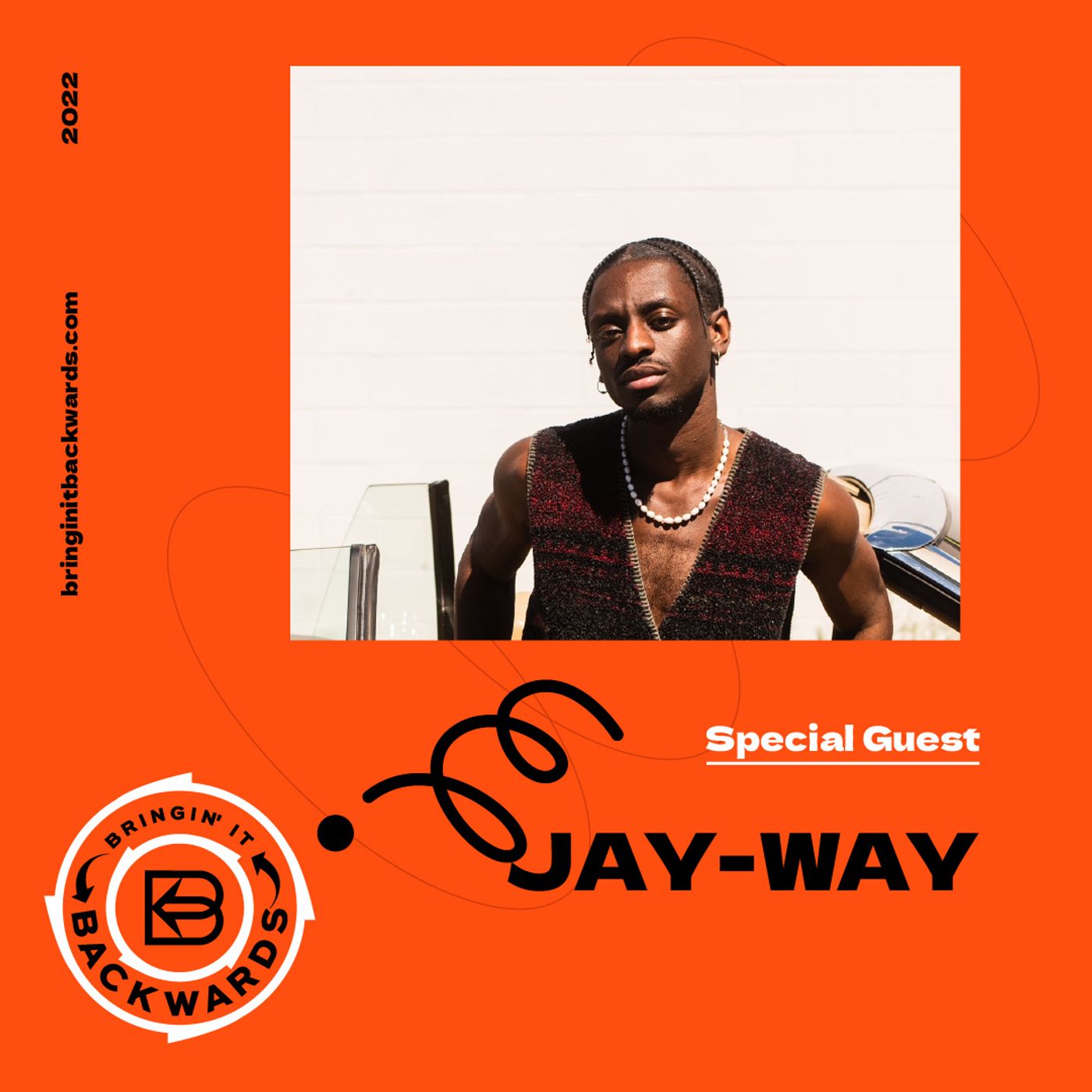 We had the pleasure of interviewing Jay-Way over Zoom video! Don't get in the way of Jay-Way's hustle. On "Shawty Goodnight," …