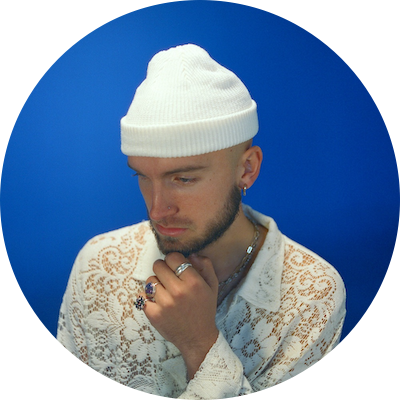 By disclosing secrets, thoughts, and feelings, we give the world pieces of ourselves. In this spirit, Gavin Haley imparts a piece of himself on every song. The Los Angeles-based singer, songwriter, and multi-instrumentalist never holds back. Instead, his open-book approach laces organic and otherworldly pop soundscapes with catchy confessions and the kind of feelings you can only properly communicate out loud in conversation. Every side of Gavin is on display in his 2022 project, ‘i hate you, Don't Leave Me’ on Red Bull Records, working with co-producers and co-writers Skyler Mones (Dua Lipa, Kesha) and Nick Bailey (Demi Lovato, Marshmello, Machine Gun Kelly).

“I don’t want to be somebody who just makes sad songs or happy songs. I want to tell stories,” he exclaims. “I want my songs to aid listeners in whatever they’re going through. On one side, I’m this vulnerable kid who wants to be held. On the other side, I’m this passionate, energetic, and loud guy. It’s a very fine line between them.”

His 2019 debut EP Long Game yielded the fan favorite anthem, “The Way I Am” feat. Ella Vos, amassing over 50 million streams. The 2020 follow-up Unfolding boasted “Tati” feat. Yung Pinch, which caught the attention of blink-182’s Travis Barker, who contributed a scorching remix. In its wake, People hailed him among “The Talented Emerging Artists Making Their Mark on the Musical Landscape” with the project earning equal acclaim from Flaunt, Billboard, American Songwriter, and many more. 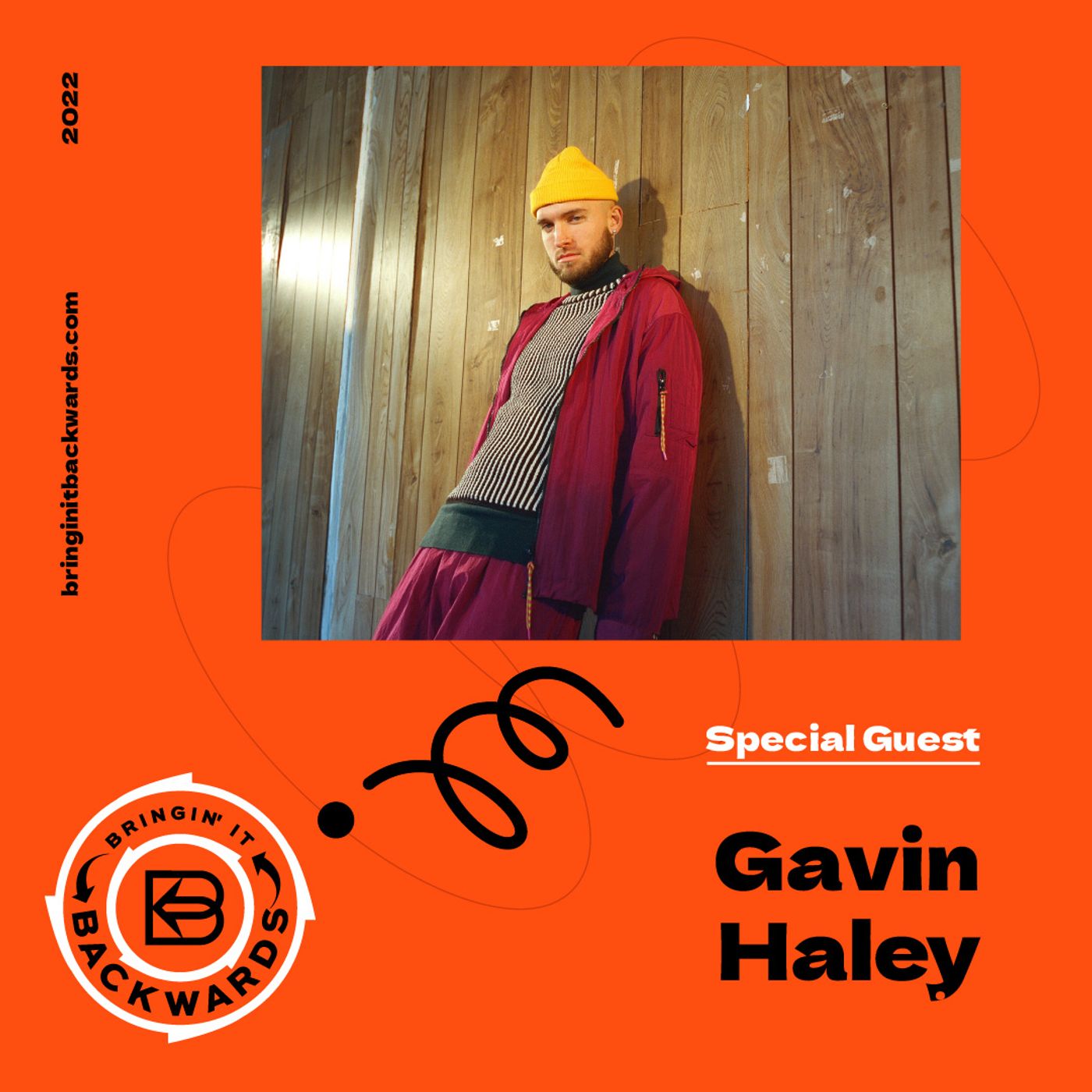 We had the pleasure of interviewing Gavin Haley over Zoom video! Throughout an often unbelievable journey, Gavin Haley gained …