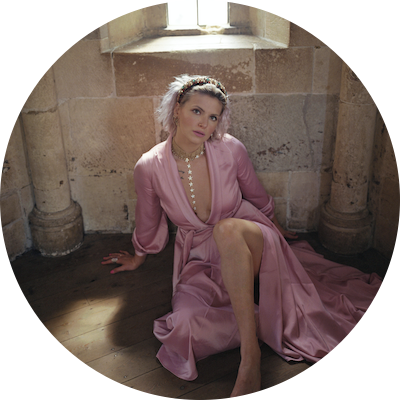 Drawing inspiration from her own life, “Almost Famous” is meant to summarize Elena’s life thus far; growing up in northern Canada in the wilderness, and the alchemization and transformation process of becoming who she is now. Elena expands; “The adventure of growing up, making all my dreams come true, but realizing along the way that maybe there’s more to my life's meaning than just being a star. The video takes place in my bedroom and around my home in London, where I’m combing through my vision board for the album, various IDs from all the places I lived, notes from friends, etc. The whole idea is that it's me singing to myself and experiencing the song myself. I walk outside, lie in a park nearby, and it appears as a casual afternoon for me but in reality I'm actually sharing this huge story.”

Trip: this song is a fantasy feel good summer song of a girl from space who falls in love with a human on earth and asks him if she should take him on a trip to the sky and show him around her world. She’s also enamored with the way humans live life on earth and the chorus describes her loving the summer on earth, how everyone lies out on beaches and takes life so easily. The video is a colorful rooftop visual in which I’m engaging with the camera, but also look as if I'm talking, laughing with, lying next to someone. As the video goes on you realize you can’t see the person I’m engaging with – suggesting we can see each other but aren’t on the same planes of reality, or he’s fictional in my mind.

MORE INFO:
Elena Erin, an artist who has previously reached #2 on CBC Radio’s Top 20 Countdown, landed on major editorial playlists (New Music Friday Canada/Fresh Finds), and has garnered over a million streams on various platforms; is ready to reach new audiences. A single off her debut album, Holy Tender Artist, “Almost Famous” lends itself to the overarching storyline. Holy Tender Artist shines the spotlight on Elena Erin: a small-town Canadian girl, with big-city dreams, exploring abroad, finding romance, and enjoying the journey to self-discovery. This album is highlighted by royalty, sex, exploration, vulnerability, and in-your-face New York style of storytelling from her time there. From homeschooled on a farm in Canada to a socialite between New York City and London, Elena is telling these stories by being unapologetically herself. Elena asks, “How could someone who never thought they were “natural” at art or music learn to find their voice as a singer-songwriter?” The album tells the stories about a wide-eyed girl who wanted to taste every inch of life she could, no matter how dangerous, scandalous, or cruel it got. A childish innocence shines through in the initial songs and crescendos through her life experience; lovers, dreams of building a ship and sailing away and then descends softly into love songs when she’s alone. And at the end of all her stories, she whispered to herself: “You’re still Holy, you’re still Tender, and no matter how much you try to escape it, you’ll always be an Artist.” Elena says “The album is dotted with interludes of real-life phone conversations with my best friend about how we’re finally figuring out how to create our dream lives and make magic come true.”

Hailing from northern Canada, Elena has been paving her own way into the entertainment world since she began playing classical piano at the age of 6. Growing up on a cattle farm she began songwriting behind closed doors at 10 years old, but never sang because she thought she wasn’t capable. All of this led to her studies of music business and songwriting at Berklee College of Music, with the intention of writing for other singles. “While in a studio session in New York in 2016, I sang on a demo and the producers decided to keep my voice on the track, saying I had a unique voice and should sing my own songs.” It was from that moment that Elena I began singing her own music, and released her first singles in 2018, which landed on New Music Friday Canada and other major playlists. She spent the next few years perfecting her craft and performing often in New York at private events and live shows in Brooklyn and the Lower East Side. All the songs for her debut album, Holy Tender Artist, were written during the pandemic; where her days were completely consumed in writing, reading, and visualizing the themes. After gaining experience from performing throughout New York, Elena decided to move to London on 2 months notice and catapult herself into her next level of creativity while writing her best music yet. 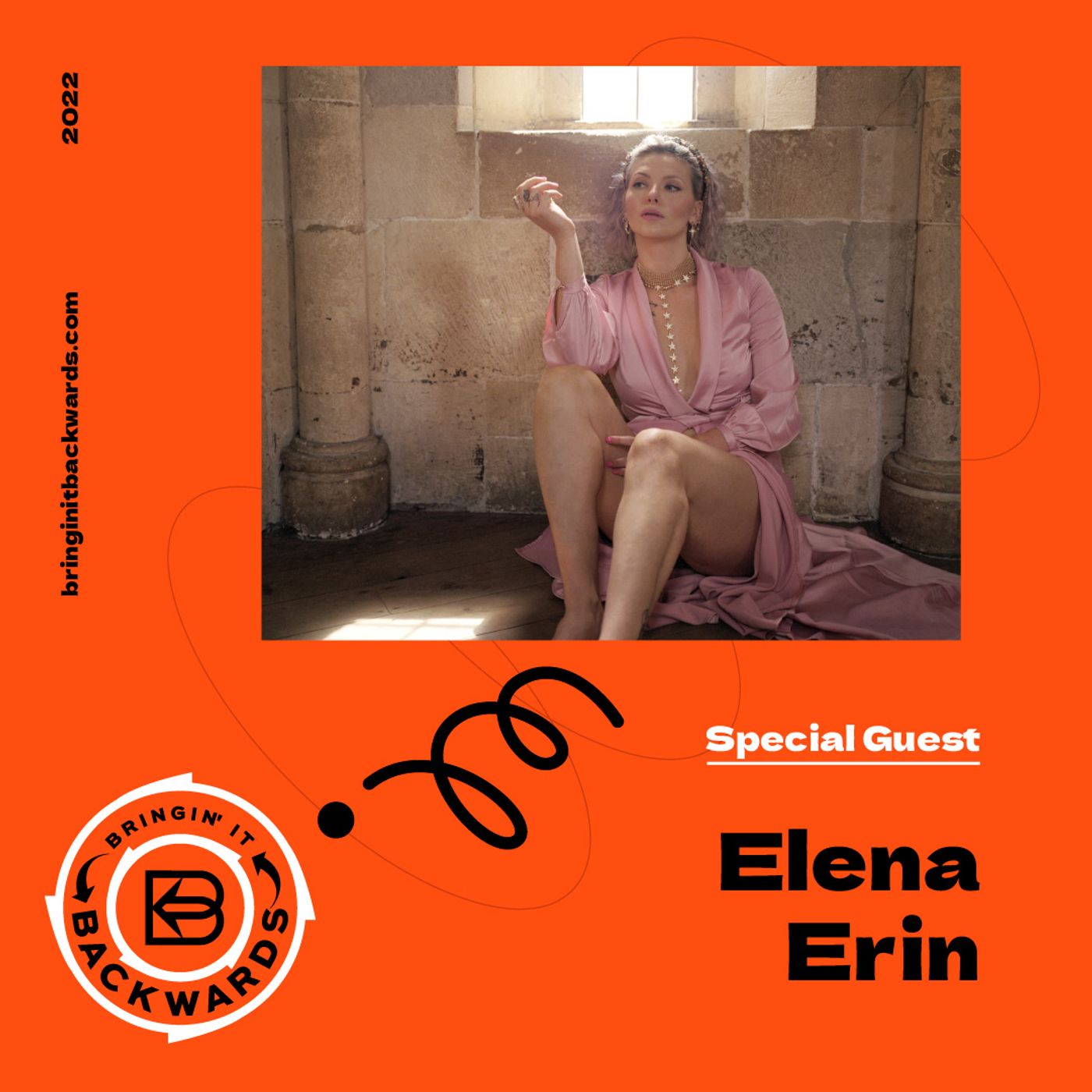 We had the pleasure of interviewing Elena Erin over Zoom video! Elena Erin, an artist who has previously reached #2 on CBC Radio’s Top 20 Countdown, landed on major editorial playlists (New Music Friday Canada/Fresh Finds), and has garnered over …