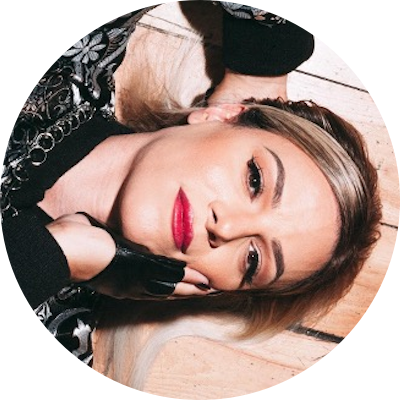 Any real artist can attest that the functionality of music can vary from person to person. Music can be entertainment, an agent for change, and also a source of strength. For the artist known as Braydbunch, it’s a combination of all three. The Long Island born and New York City bred artist holds no punches with their work, as Brayd is making more than just music; they’re building a movement.

Growing up in Huntington, Long Island, Brayd describes their younger self as a kid with big dreams and an even bigger imagination. Nicknamed “Mr. Dee Dee Dee” by their mom, Brayd was always humming tunes around the house. At the time, they were classified as non-verbal, so Brayd spoke through music. “I knew I wanted to be an entertainer,” they recall, “whether it was music or comedy. I was very good at sports and martial arts as well.”

By freshman year of high school, they entered into a Battle Of the Bands contest with two other friends, rapping with what could be described as a “McDonald’s” aesthetic. “We named ourselves after a value meal or a burger,” they say with a laugh. “I’m pretty sure I was “Big Mac.” By sophomore year, they formed a punk band called The SophMorons, along with a couple of other bands throughout their high school years. “I knew I wanted to pursue music,” they continue, “I just didn’t really know the kind of artist I wanted to be.”

After graduating high school, Brayd moved onto college, earning a Bachelor’s Degree in History with a certification in Secondary Education. They continued onto graduate school, earning two Masters in Special Education and Counseling. It was around this time that Brayd recognized the true depths of their identity and thus began transitioning from male to female. “I actually started secretly taking hormones in my late teens,” they admit. “But once I openly began to transition in my 20’s, society kept chewing me up and spitting me out, pushing me back into the closet.”

They cite daytime talk shows like Jerry Springer as examples where poor representation of the trans community was exhibited, not to mention films only portraying trans roles as clandestine sex workers. The education world was equally unkind, as Brayd was threatened, harassed, discriminated against, and nearly wrongfully terminated for their identity. After an intense lawsuit against New York City, Brayd was victorious when the city settled with them. They now prefer to identify as trans non-binary, and while the legal situation was traumatic, they found the source of inspiration to make new music. However, in the midst of the madness, Brayd found a sense of community within their New York City students. It started with exchanging raps on historical subjects like the Haitian Revolution and graduated to Brayd starting a club at school for those interested in hip-hop. “Working with those students and our producer actually helped me become a better artist,” they state. “We really helped each other.”

As Braydbunch, the artist harnesses masculine and feminine energy in a way that at times is a perfect balance and at others a perfect contrast. Their persona is deconstructed into two parts: there’s Lady Brayd, the glam EDM producer/artist and Shady Brayd, the bona fide rapper. Songs like the menacing “What I Would Do” (Five Minute Rounds) grab the listener in a chokehold, while “Snakes & Gates” is a charged up fight song. As a lifelong martial artist, Brayd’s music is not only a place for them to vent, but also the soundtrack to their own training. “I use my music in a number of ways,” they explain, “and I just hope everyone can use it too.” Celebrity boxing matches (as “The Non-Binary Ninja”) and opening for shows with DaBaby are just a few things that Braydbunch has in the pipeline.

While Braydbunch has lived many lives in this one—from trauma to triumph—their mission in music remains clear. “I want to create fight music, music that pumps people up,” they say matter of factly. “But I also want to bring attention to certain issues around the world. I want to tell stories with my music.” 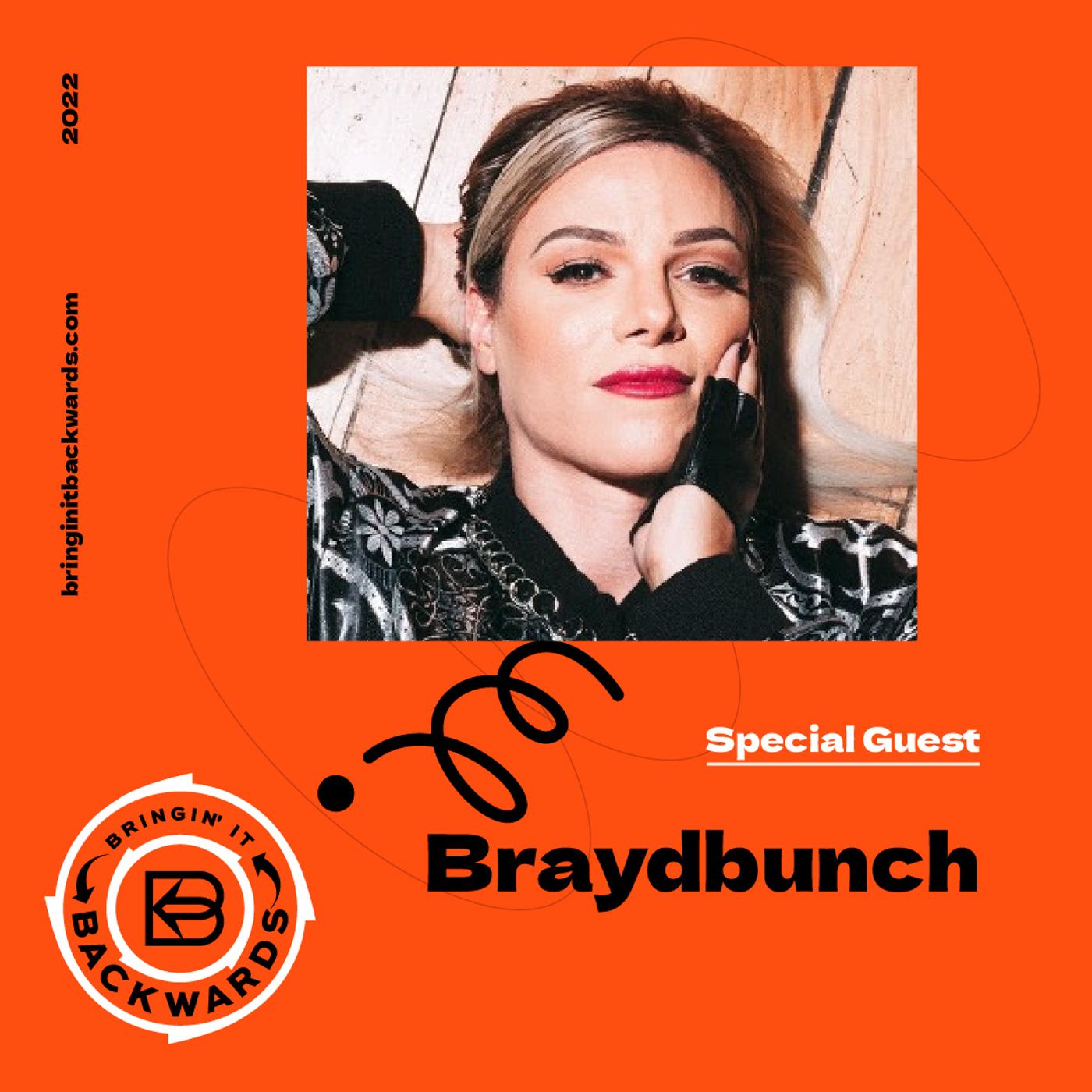 We had the pleasure of interviewing BraydBunch over Zoom video! Any real artist can attest that the functionality of music can vary from person to person. Music can be entertainment, an agent for change, and also a source of strength. …