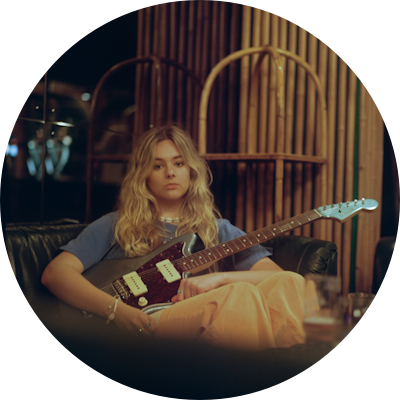 Bailey Tomkinson is a singer/songwriter hailing from St Ives, Cornwall with a national media profile that’s seen her championed by The Times, The FT, The Daily Mail, BBC Radio, Hello Magazine, Levi’s, DC Shoes and many other outlets.

She made headlines when as an unsigned, unmanaged artist, she outsold Dua Lipa and The Pussycat Dolls to reach #1 in the iTunes Video charts and then again when she gave voice to the frustration felt by many around inequality and the environmental vandalism with the chart-topping single “Bright Red”.

Fusing pop, surf-rock and Americana, Bailey will be releasing her highly anticipated new EP “California Fire” in 2022 alongside going on her debut tour, performing at Wilderness, The Great Escape and Wavelength’s Spring Classic Festival. Bailey has emerged as one of the UK’s most promising acts.

"A powerful songwriter with her eyes on the musical prize" - CLOUT

"Lush folk-pop tunes... makes for the perfect soundtrack whilst we move into sunnier days" - 1883 MAGAZINE 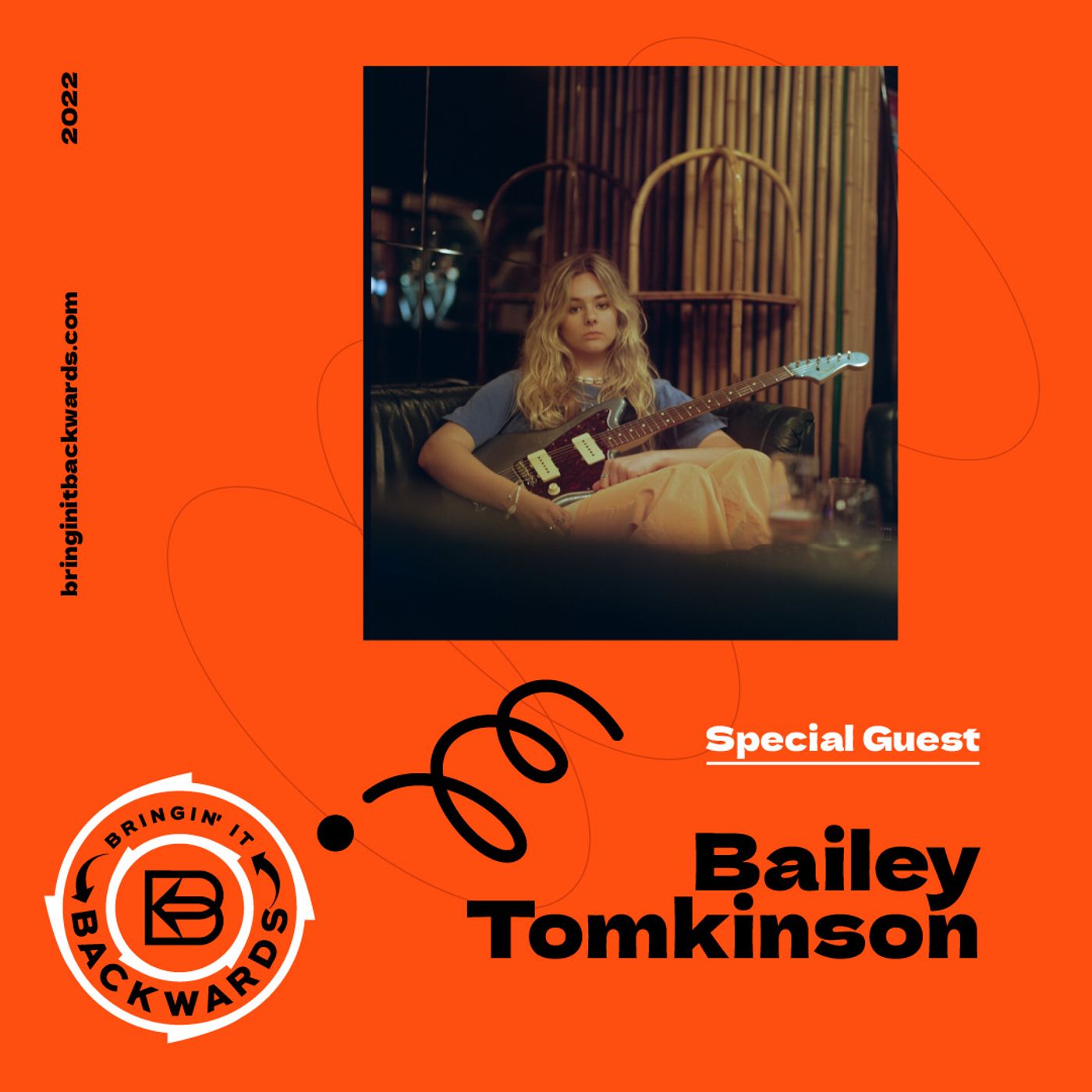