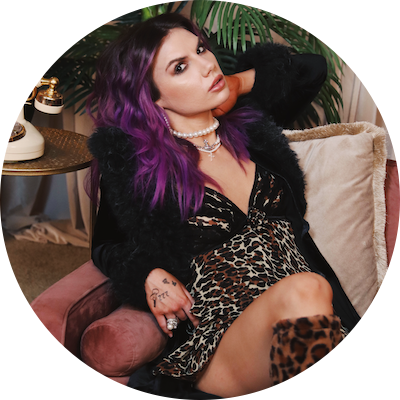 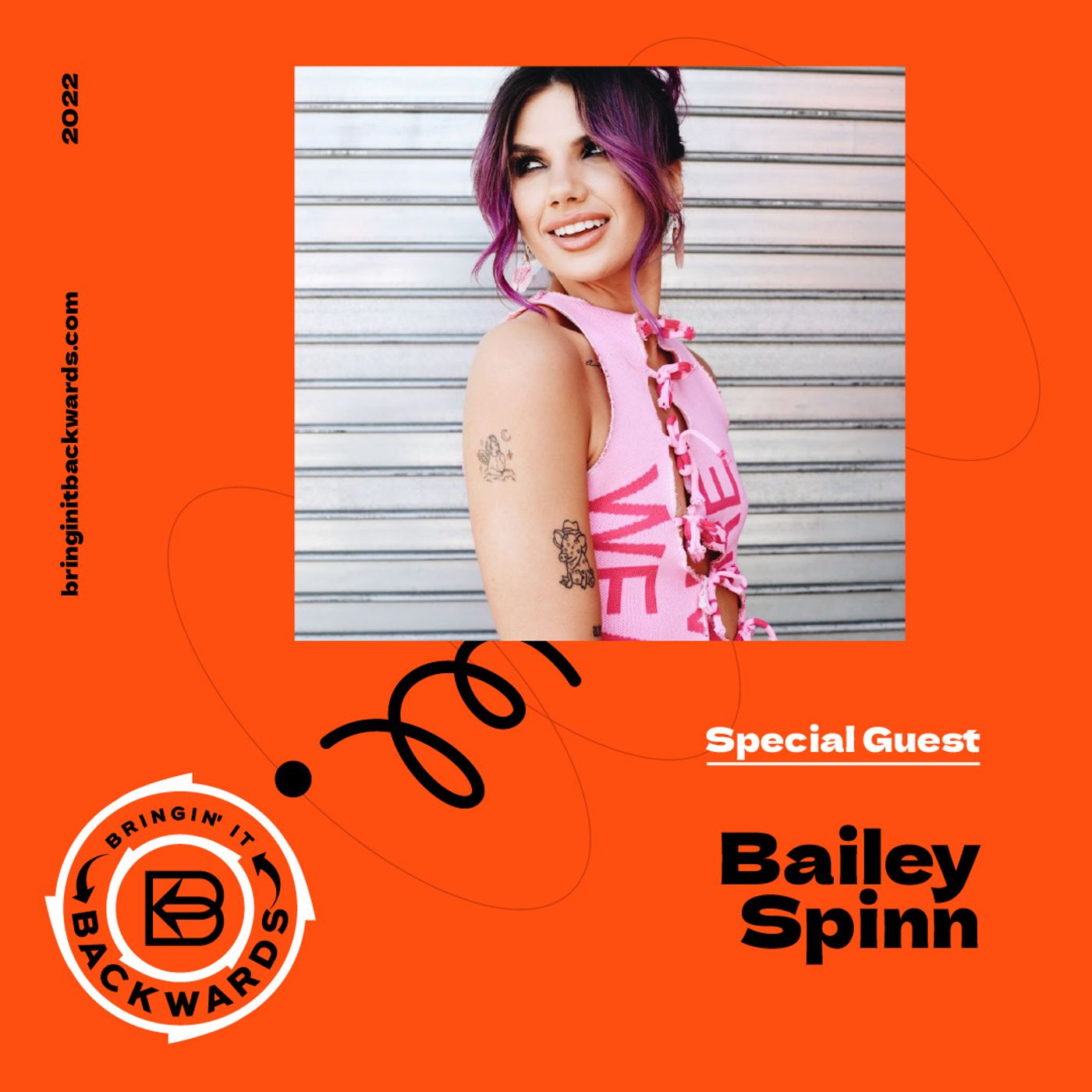 We had the pleasure of interviewing Bailey Spinn over Zoom video! When the viral POV (Point of View) trend took the TikTok world by storm, Bailey Spinn was inspired to embark on her own content creation journey and quickly made …